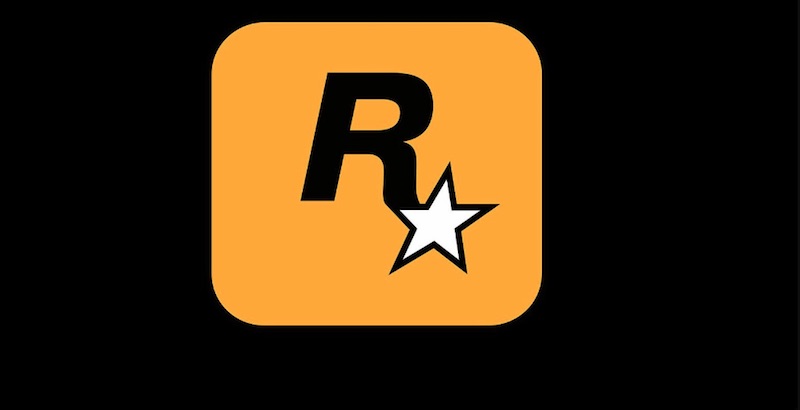 Take-Two has reportedly allocated a budget of as much as two billion dollars for the highly anticipated Grand Theft Auto 6, according to freshly-published DMS via the recent hacker behind the GTA 6 leak.

The leaker was reportedly in talks with other hackers regarding the data stolen from developer Rockstar Games, when it was claimed that the studio had put a whopping $2.5 billion on the upcoming crime juggernaut to date. Obviously none of this is fact, so take it with a pinch of salt for the time being.

Rockstar Games hasn’t revealed any details about GTA 6, only confirming that the game is currently in development. However, it is rumored that the game will include single-player DLC; something which its predecessor did not feature due to the success of GTA Online.

GTA 6 has yet to attract a release date but the game is reportedly due out no earlier than 2025, with development having been rebooted back in 2019.