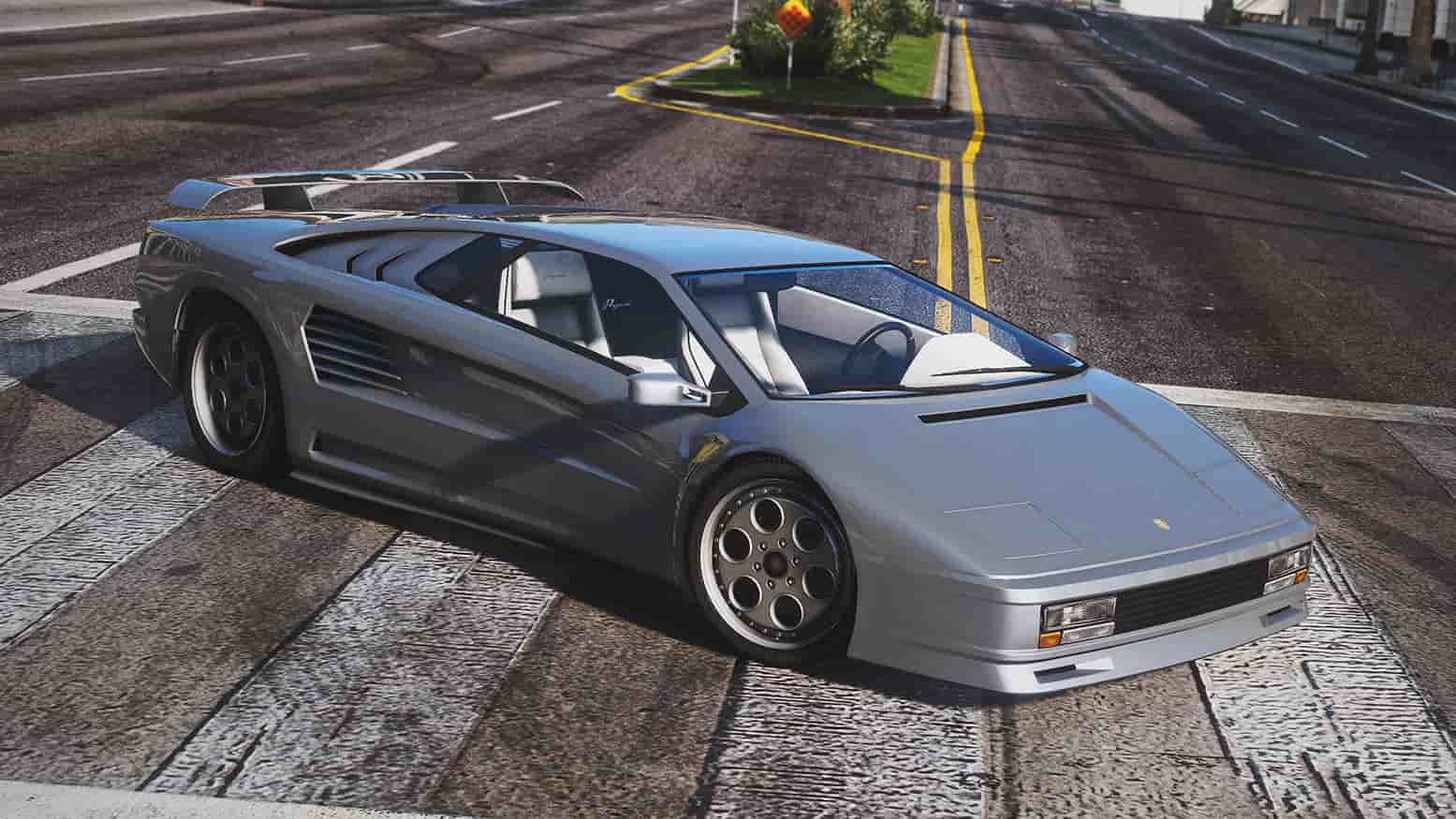 Development of the as-yet unannounced Grand Theft Auto 6 is Rockstar Games’ ‘most chaotic’ to date, according to Rockstar Mag reporter, Chris Klippel.

Speaking in a series of recent videos, which have been translated by NeoGAF, Klippel described GTA 6’s production as “just a big mess really. I can tell you it has bee confirmed to me – and I can’t go into details – to date it is Rockstar’s most chaotic project since its creation.”

He also touched on the development difficulties that Red Dead Redemption 2 and GTA 4 faced, saying, “next to this, that’s nothing.” Klippel explained that the issues originate from multiple changes to the ‘scenario level,’ which includes characters, narrative, settings, and map.

Rockstar has reportedly changed GTA 6 in this respect “several times since 2014,” including rebooting the game fully in 2019. He also claimed that the game was initially planned for a reveal in Spring 2020.

GTA 6 has not been officially announced yet, although recent reports have claimed that the game won’t launch until 2025. In addition, new job listings at Rockstar Games have indicated that it will feature destructible skyscrapers.