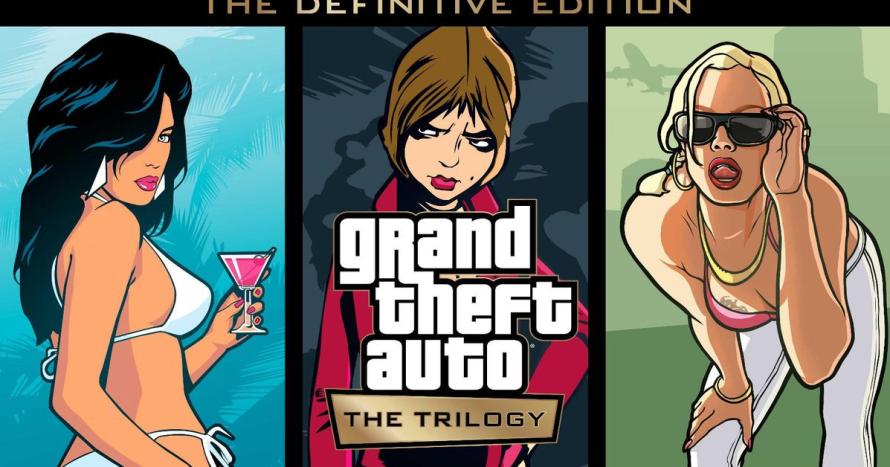 As previously reported, the collection will include remastered versions of Grand Theft Auto III, Grand Theft Auto: Vice City, and Grand Theft Auto: San Andreas. Rockstar says they will feature “across-the-board upgrades including graphical improvements and modern gameplay enhancements,” but will still maintain the look and feel of their original incarnations.

There’s no release date yet, but Rockstar has said that the GTA Trilogy: The Definitive Edition will be timed to coincide with the 20th anniversary of GTA III on PS2. That, combined with the fact it’s out this year, means we won’t have too wait long.

In addition, Rockstar Games said that it will celebrate the GTA III 20th anniversary via Grand Theft Auto Online, promising “some unusual activity occurring in and around Southern San Andreas.”