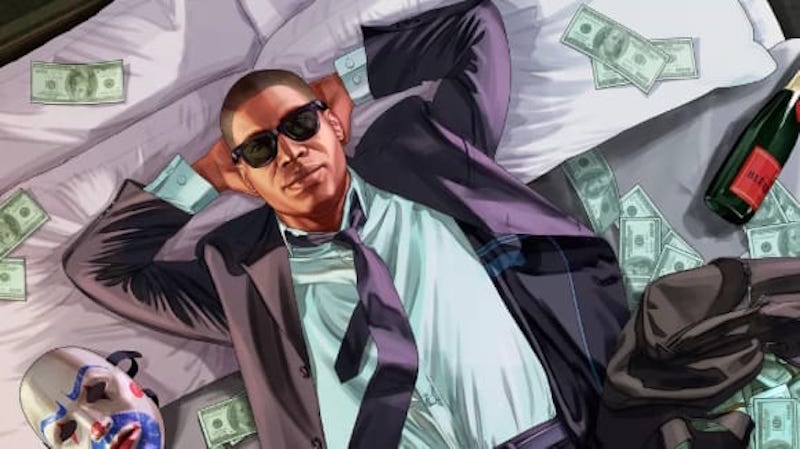 Rockstar Games co-founder Jamie King has weighed in on the future of the company during an interview with Killaz, suggesting that future titles including Grand Theft Auto 6 may not be ‘as edgy or quite as funny’ compared to what we’re used to.

King said that he doesn’t feel that the gameplay mechanics will change all that much, but culturally, said “there’s a difference” due to various departures at the studio.

I wouldn’t be surprised if the tone starts changing. And if it’s maybe not quite as edgy or quite as funny. I just think maybe there’s more opportunity for them to do something cheesy, cause they never do. Maybe not. There’s a beautiful machine there that you’d have to try real hard to f**k up.

Rockstar Games hasn’t announced Grand Theft Auto 6 yet, although there’s been plenty of speculation doing the rounds over the past few years. One of the more recent rumors has pegged the game for a release no earlier than 2025, and that it may feature destructible skyscrapers.