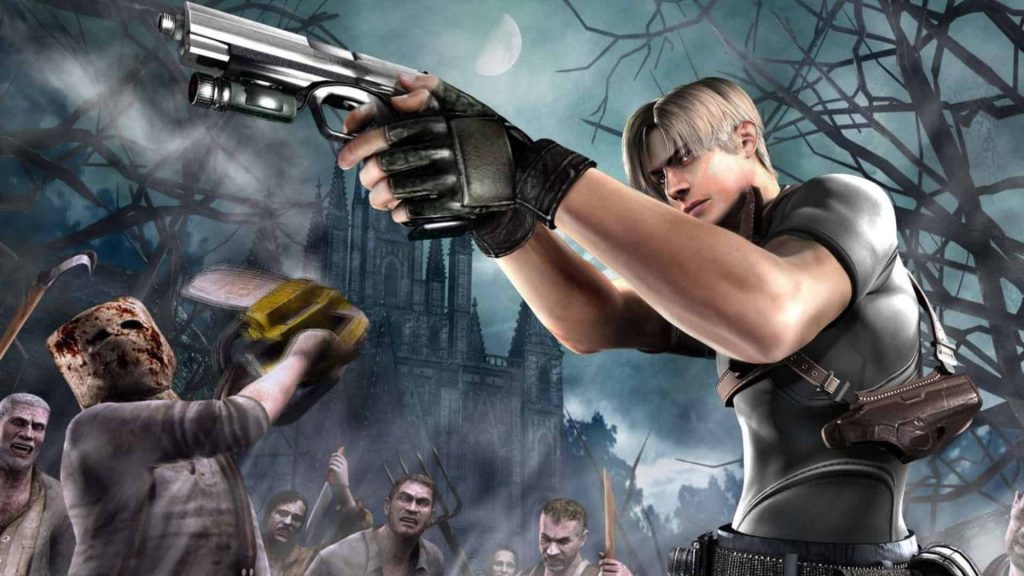 According to early reports, the game is being handled by the M-Two Osaka-based studio, who previously contributed to the Resident Evil 3 remake. However, this may have changed, as you’ll see below.

Resident Evil 4 Remake Release Date – When Is The Game Out On PS5?

Capcom has yet to announce the Resident Evil 4 remake release date. However, early reports on the project have the game pencilled in for a 2022 launch, so it’s still a few years off yet. We don’t know when a reveal will happen, but it may not arrive until late 2021 at the earliest.

According to a recent leak, it is expected that Resident Evil 4 Remake will launch in Q4 2022. This ties in with previous reports that the game is expected to turn up that yet. However, another story from January 2021 has claimed that the game is being overhauled and may now be released in 2023.

Apparently, M-Two has had its role significant reduced due to various disagreements with Capcom’s production team, with Division 1 now taking charge of the project.

There is currently no Resident Evil 4 remake gameplay footage available. After all, the project hasn’t even been announced yet, and we are unlikely to see any proper gameplay for a while yet. You can, however, view the Resident Evil 4 HD project in action on PC here, which still looks impressive.

A price point for the Resident Evil 4 remake has yet to be confirmed. However, it’s a brand new game and not a port, so expect it to retail for around the same price as Resident Evil 2 and Resident Evil 3 on PS4 (£39.99/$49.99).

Resident Evil 4 Remake Details – What Do We Know About The Game?

The Resident Evil 4 remake is being handled by the same team that provided help on Resident Evil 3 remake. This is their first major project, and was reportedly created with tackling this project in mind. Capcom is looking to greatly expand on the story with this remake, according to Dusk Golem, who is responsible for providing much of the info we know so far.

Shinji Mikami, the creator of Resident Evil (or BioHazard as it’s known in Japan) and director on the original Resident Evil 4, has said he’s fine with the game being remade as long as it turns out good enough.

Presumably, the plot will follow the basics of the original game, which saw Leon S. Kennedy – six years on from the events of Resident Evil 2’s T-Virus outbreak in Raccoon City – now working with the US government, where he’s tasked with investigating the disappearance of the president’s daughter in Spain.