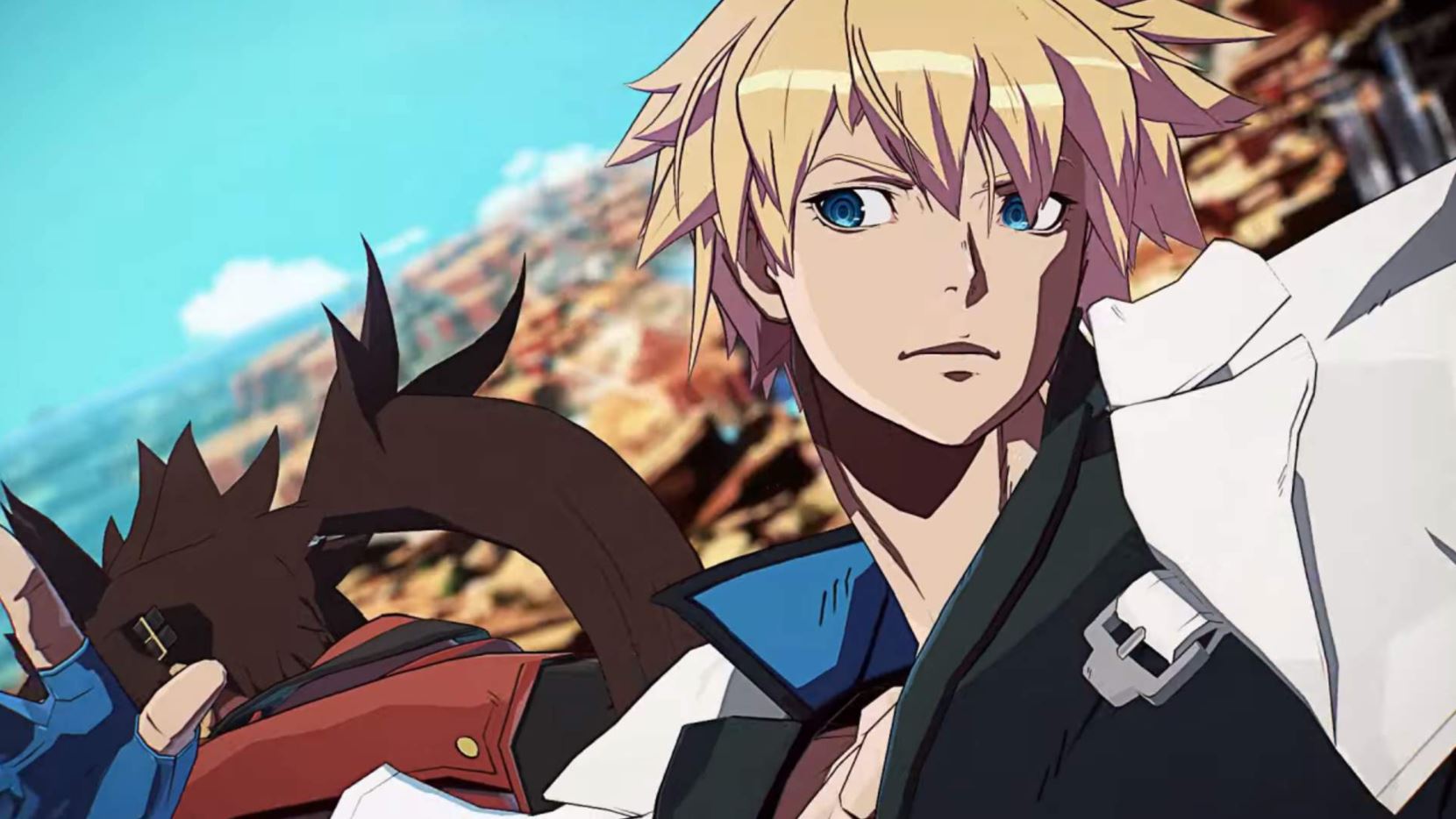 Guilty Gear Strive is one of many games that has a reduced file size on the PS5 in comparison to the PS4 version of the game, as we’ve found when playing the game over the past few days.

To put it into context, Guilty Gear Strive for the PS4 weighs in at 30.209GB — nothing too crazy, we think you’d agree. However, the the PS5 edition of the game is just 14.36GB, which represents a huge reduction. Hopefully we’ll start to see this sort of thing become standard practice in the coming months and years.

Guilty Gear Strive is pencilled in for a June 11, 2021 release on PC, PS5 and PS4. You can watch the game’s opening cinematic here and also get the first details on the game’s DLC characters, which will start rolling out later this summer.

You can read our impressions of Guilty Gear Strive based on an earlier beta here.