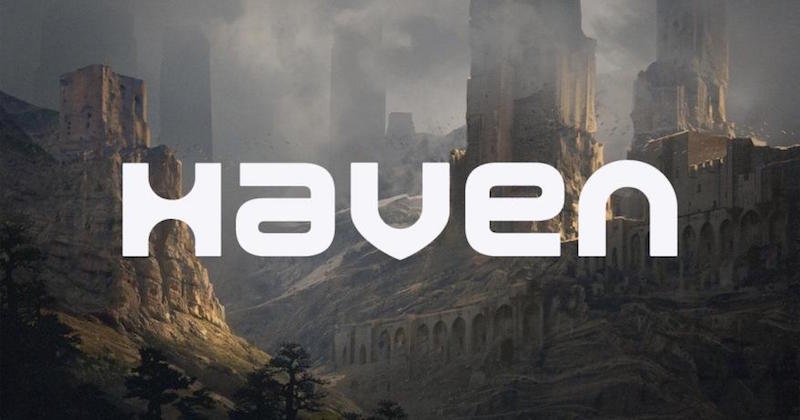 Haven Studios, the development team established by Jade Raymond, has unveiled the first slice of artwork for its upcoming PS5 & PC project, just one day after announcing it is to be acquired by PlayStation Studios.

You can see some of the art below, with more available to view on the official website. From the look of things, it appears to be a sci-fi setting, although we won’t know anything for certain just yet.

Haven Studios is keeping tight-lipped on its debut project for Sony, although a series of job listings for the company has revealed that it may feature live service elements and multiplayer.

Last month, it was revealed that the studio had tripled in size as it pushes forward with the project, and a number of former Ubisoft employees have joined up with the studio. Interestingly, Haven’s co-founder, Sebastian Puel, announced in February 2022 that he had departed the company after just 10 months.