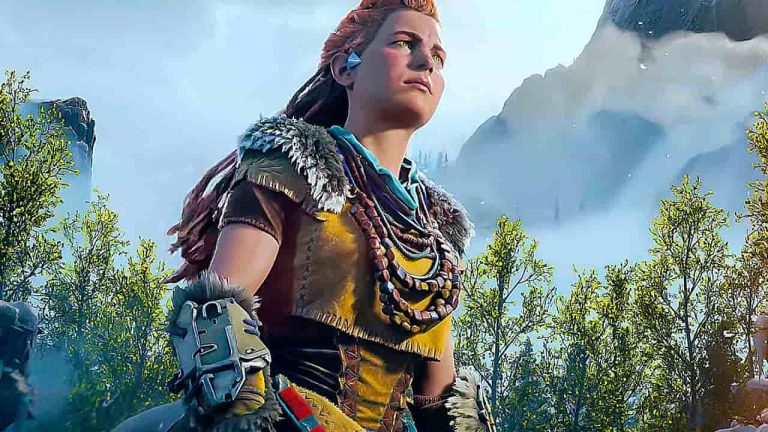 You can view the gameplay footage via some brief gameplay clips here and here.

The studio has been busy hyping up the next chapter in its open-world series over the past few months, revealing yesterday that the game will take players roughly the same amount of time to finish as its predecessor.

Furthermore, the game will feature a single ending, although the developer has said that it will nonetheless be ‘strong and impactful.‘

Horizon Forbidden West is scheduled for release on PS5 & PS4 on February 18, 2022. Earlier this month, an early build of the PS4 version of the game leaked online, so be wary of spoilers on your travels.

Elsewhere, players will also spend more time with key characters, and Guerrilla Games has promised better rewards for side quests.