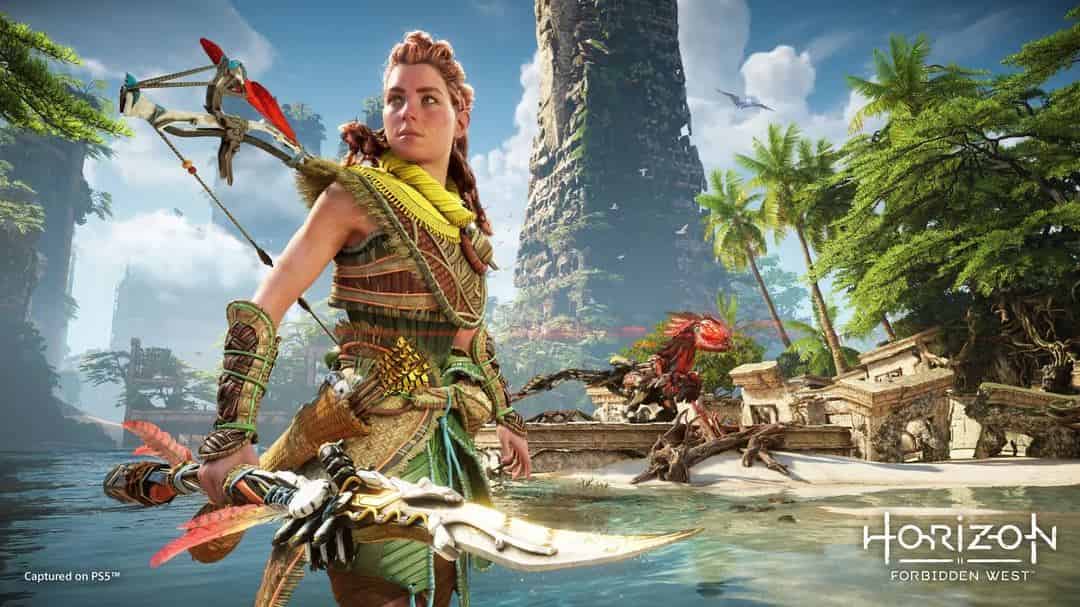 Sony’s most recent State of Play broadcast, which focussed on the massively anticipated Horizon Forbidden West from Guerrilla Games, has already become the company’s most-watched single-game presentation – despite taking place less than 24 hours ago.

According to early viewing figures, the Horizon Forbidden West State of Play has notched up some 2.5 million viewers, beating Demon’s Souls (2.2 million), Ghost of Tsushima (1.9 million), and The Last of Us Part 2 (1.5 million). And in such a short time too!

Obviously, Aloy’s next adventure is one of the PS5’s biggest games on the, ahem, horizon right now, although keep in mind that it’s also coming to PS4, so it’ll attract gamers from both camps. We also haven’t seen it in action properly since its reveal last year.

If you haven’t seen the gameplay in action, then do yourself a favour and check it out here.

Horizon Forbidden West is in development for PS5 and PS4 and is without a release date, but is slated to launch in 2021. Have a gander at the latest screenshots for the game here.