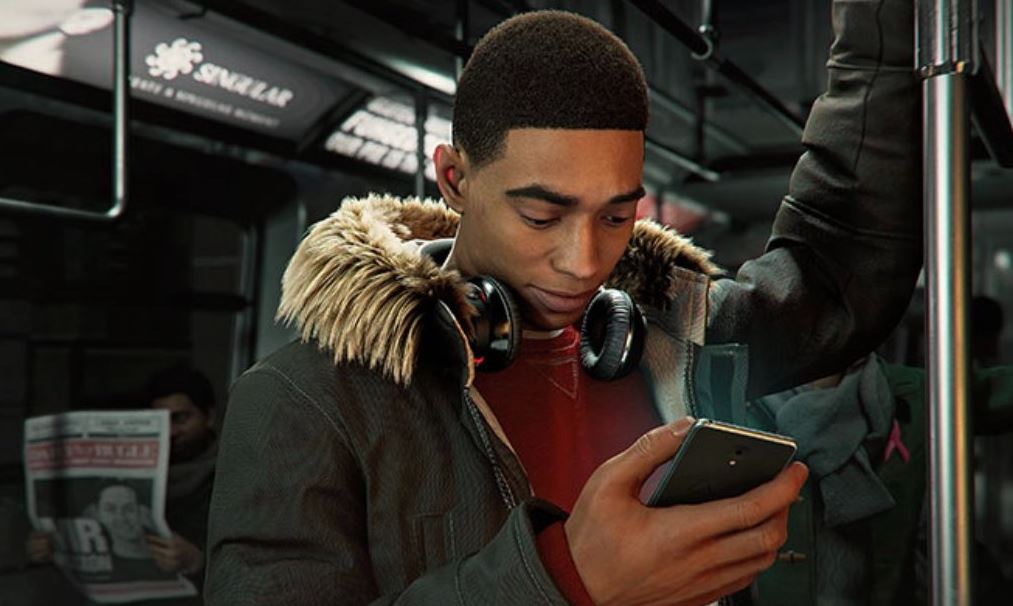 Insomniac Games has revealed Marvel’s Spider-Man: Miles Morales‘ Fidelity and Performance modes, which give you two options to play the game when it releases next month.