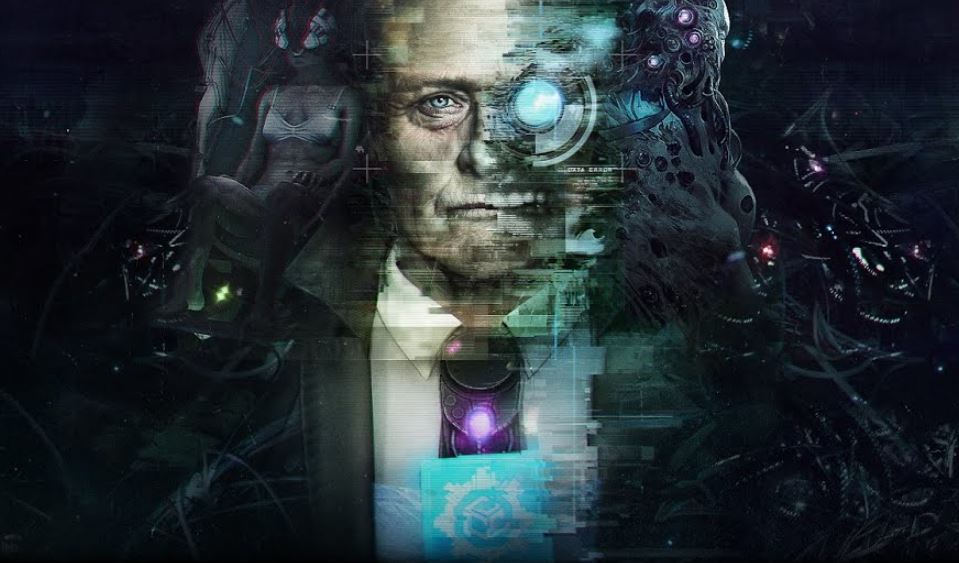 Observer: System Redux is set in a grim, futuristic cyberpunk world, where you play as a neural detective hacking into the minds of suspects to solve the mystery behind an elusive killer. The intention behind this version from Bloober Team is to showcase an update in visual fidelity with newly available 4K textures, and special effects like snow, fog, and rain. While we know the remaster is coming to next-gen consoles, an Observer System Redux PS4 release is wanted and some have wondered “is Observer: System Redux coming to PS4?”

Yes, Observer System Redux is coming to PS4 on July 16, 2021, in both physical and digital form. Bloober Team has just announced the news after the game came to PS5 in November 2020.