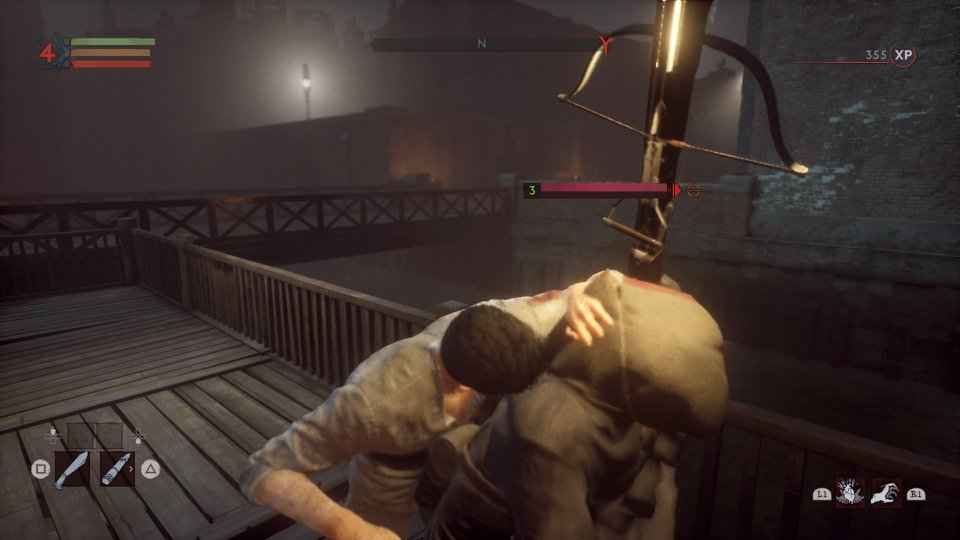 While it's true, that the Vampyr map is fairly huge, and there is freedom of choice in the order that you wish to tackle some missions, we'd consider it not to be a true open world game.

We wouldn't consider Vampyr open world because there are areas that you cannot access until you've unlocked them in the game. Unlike a true open world sandbox game like Grand Theft Auto V or Far Cry 5, where you can explore freely and approach objectives in whichever order you like.

The fact that the Vampyr world doesn't allow you to explore fully at your own leisure, and you're occasionally pushed towards a linear path means it doesn't sit in the same category as other true open world games.

If you're currently enjoying playing Vampyr, then don't forget to check out some of our guides below: