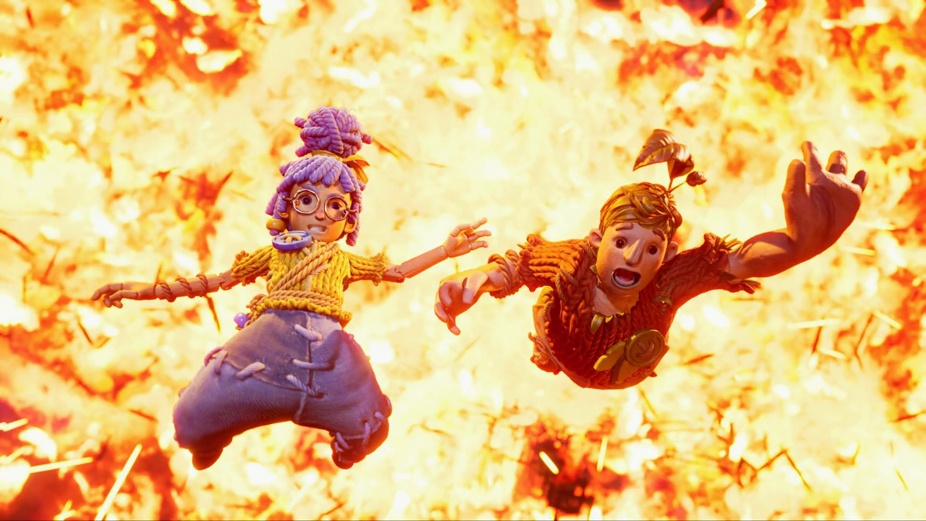 Hazelight Studios‘ It Takes Two will require a 43.698GB download size on the PS5, and users will be able to pre-load the game from March 24 – two days before the game is released.

It Takes Two is the latest project from outspoken developer Josef Fares, who recently suggested that Cyberpunk 2077 received an ‘unfair amount of shi!t‘ from folk in wake of its troubled release on PS4, PC and Xbox One.

Fares’ new game is a cooperative adventure title, something which is highlighted in the game’s latest trailer here.

It Takes Two is scheduled for release on March 26 for PS5, PS4, PC, Xbox Series X/S and Xbox One. The game will require a day one update that clocks in at a whopping 33GB for the PS4 version, so be sure to make sure your hard drive has enough space before launch.