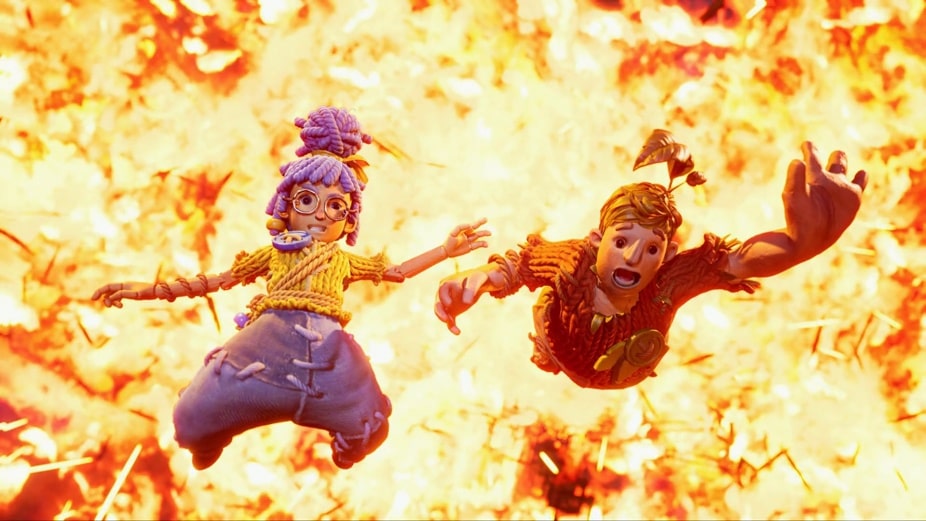 Hazelight Studios’ It Takes Two will require a day one update (let’s face it, it’s rare these days that a game doesn’t require one), which will weigh in at a rather bulky 33GB for PS4. Been give that console a pre-Spring clean just in case, eh?

It Takes Two is scheduled for release on PS5, PS4, PC, Xbox Series X/S and Xbox One on March 26, and is the latest title from outspoken developer Josef Fares. Speaking of which, Fares recently had a lot to say about the release of Cyberpunk 2077, suggesting it caught a lot of unnecessary flag following its December 2020 release.