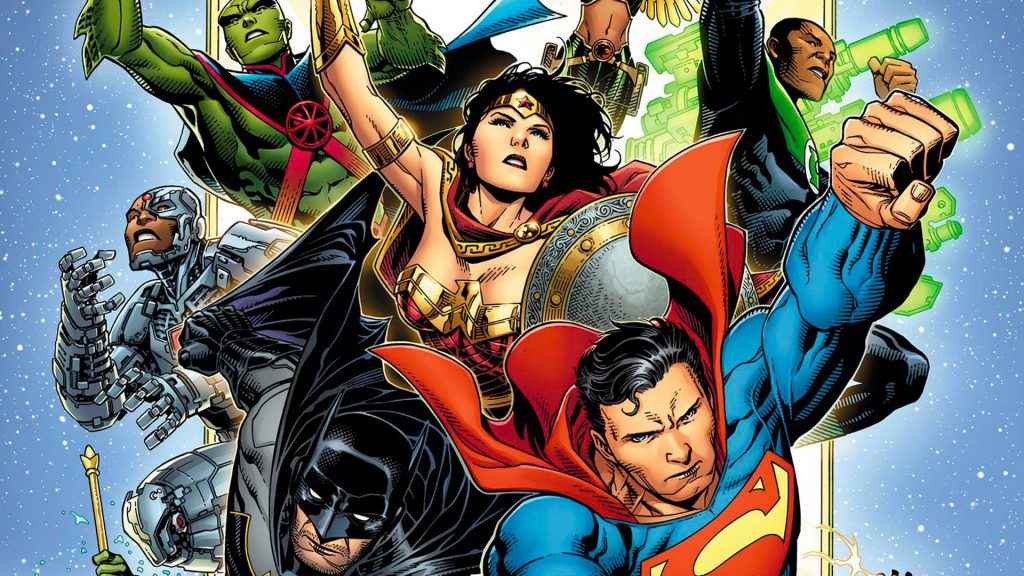 Rumors are heating up once again about Rocksteady’s new game. So far, Superman for PS5, Wonder Woman and Suicide Squad have been named among franchises that the Batman developer could be targeting, but the latest rumor involves Justice League.

Rocksteady has teased its new game multiple times on social media. The last tease showed a picture of the Rocksteady Mocap Studio. The company were also on a recruitment drive earlier this year, looking for a lead animator that had a broad knowledge of comic and novels.

The latest rumor should be taken with a huge pinch of salt, but it’s interesting nonetheless. Discovered on 4Chan (via Reddit), a poster who claims they have a contact working on the game, says that the British Studio has not yet decided on a title for their next game. However, he believes that it could be called Justice League: Crisis. Justice League: New Crisis or Justice League: Infinite Crisis.

He states that the new Justice League game will appear on PS5, Xbox Scarlett and PC and – in a similar vein to Batman Arkham Knight – will allow players to switch characters. He claims that Aquaman, Green Lantern, Flash, Wonder Woman, Superman and Batman will all feature, with locations spanning across Metropolis, Keystone and Gotham.

Finally, he says that the main baddie in the game will be Starro. What’s interesting is that there was a Starro Easter Egg hidden within Batgirl: A Matter of Family, one of the Arkham City DLC packs.

Over on Reddit, further investigation also discovers that there’s a website entitled JusticeLeagueCrisis.com. Right now, if you click on it, it takes you to the Warner Bros shop. As if that wasn’t suspicious enough, a post on the Batman Arkham sub-reddit detailing the claims has been totally removed by moderators shortly after the rumor was posted!