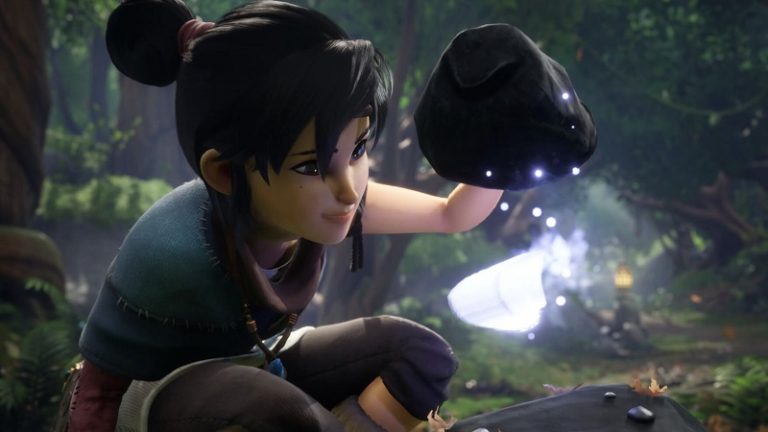 Ember Lab, the studio behind Kena: Bridge of Spirits, has refused to rule out the prospect of the game hitting other formats after its timed-exclusivity period on PS4, PS5, and PC is up.

Chatting with SegmentNext, Josh Grier, the Co-Founder and Chief Operating Officer for Ember Lab, revealed that the company will ‘look into other platforms’ later down the line. Presumably, this means Xbox Series X/S, Xbox One, and Nintendo Switch, but that’s just speculation on our part.

We are currently focused on our launches for PlayStation and Epic Games store, which are timed exclusives. We will look into other platform releases after launch and a rest. Right now, with just a few days to launch, it’s very difficult to think about next steps or future offerings.

We have been responding to the requests from the community as best we can. For example, we just announced a physical release and the addition of Russian and Brazilian-Portuguese.

Kena: Bridge of Spirits was released on September 21 for PS5, PS4, and PC. Those of you who would rather pick up the game physically can now preorder it at UK retailers.