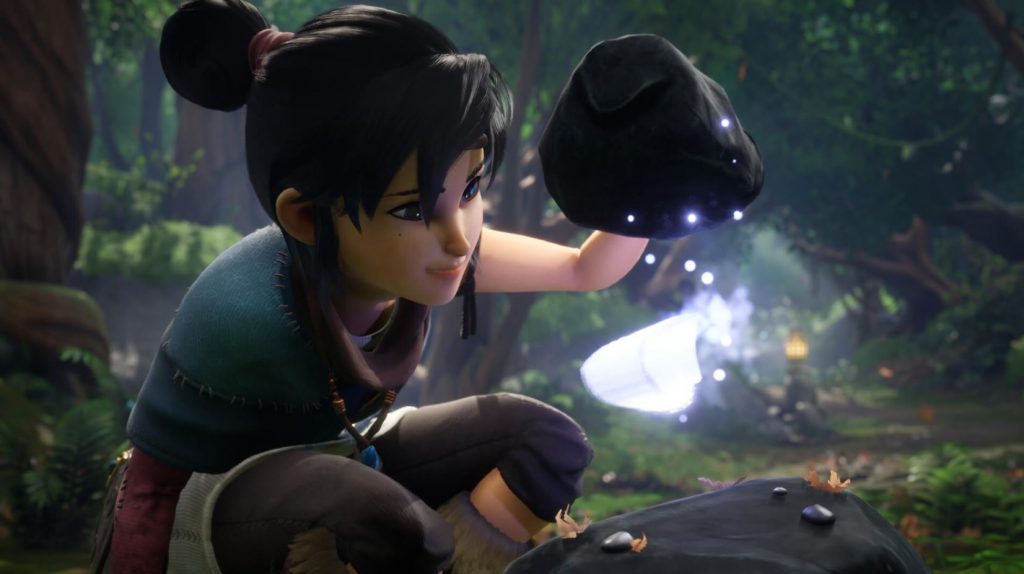 Ember Lab, developer of Kena: Bridge of Spirits, is offering their fans the opportunity to obtain an exclusive physical reward for the game in the form of a T-Shirt, through an online giveaway.

While we’re still waiting for further details on the upcoming title and it being the first game developed by the studio, the company launched the giveaway on their Twitter earlier this week. To be eligible for the giveaway, you must live in the US and complete the following three steps:

*Kena: Bridge of Spirits #GIVEAWAY*
Just how many masks need to be in a Mask Shrine?

Revealed during the PlayStation 5 event in June, Kena: Bridge of Spirits immediately captured the attention of players. The game will be getting a physical release down the line after the digital release this Holiday. The game will also have a free PS4 to PS5 upgrade for players.

Kena: Bridge Of Spirits is set to release on PS5 and PS4 sometime this Holiday.