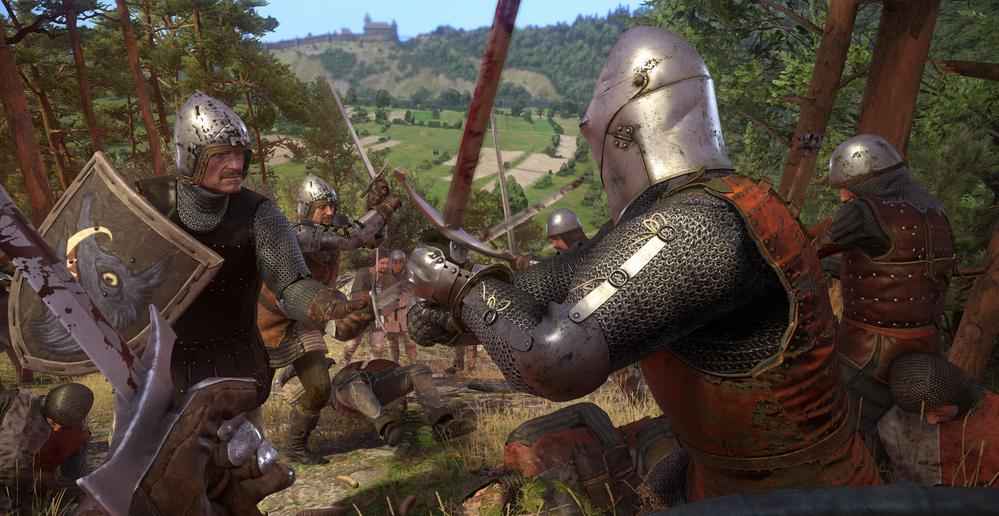 The new Kingdom Come Deliverance Update 1.4 patch has arrived this Goodest of Fridays for PS4 and other formats.

The most significant part of thepatch is the arrival of an in-game Easter event. You’ll be able to go on a literal Easter Egg hunt, and because this is historically accurate, you won’t find anyone screaming at Cadbury for banning the word Easter. Players can also get their chocolate-covered mitts on a new weapon, the Pomlazká, which is apparently an Easter-themed traditional Czech weapon.

You can now also customise hair and beards, and the patch also kills more bugs than Delbert McClintock.

Check out our helpful tips for Kingdom Come Deliverance, including how to heal, and how to increase your lock-picking skills.