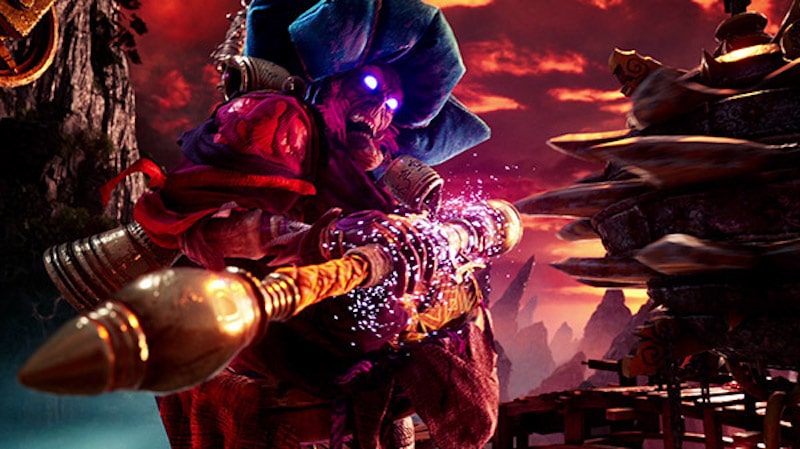 A new Shadow Warrior 3 trailer has been rustled up by Flying Wild Hog and Devolver Digital this week, giving you a look at the various nasties you’ll be battling against in the sequel. If you missed the last trailer looking at the game’s weapons, check it out here.

You can check out the new Shadow Warrior 3 Enemies trailer below.

Shadow Warrior 3 will be unleashing its unique brand of over-the-top action on PS4, PC and Xbox One at some point in 2021. Publisher Devolver Digital recently confirmed it will be providing new details on the game during Summer Games Fest, where it will also reveal four new games.

The original Shadow Warrior launched for PS4 and Xbox One in 2014, and was followed by Shadow Warrior 2 in 2016. Here’s a quick lowdown on the latest entry: