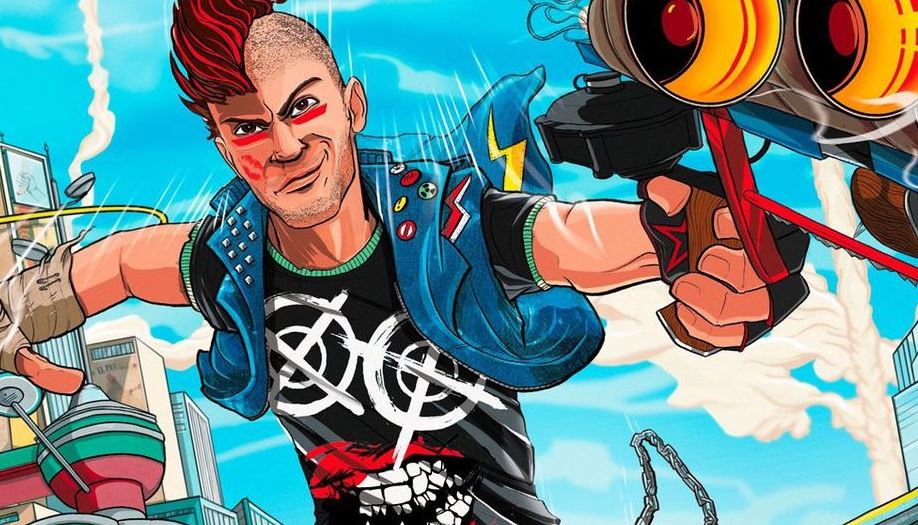 A little while ago, a supposed “leaked” list of games emerged online which we and many others initially wrote off as complete nonsense as it suggested Insomniac‘s dead IP Sunset Overdrive was coming back, alongside a few other new games we haven’t heard of yet.

But, today, that all changed as Sony filed a trademark for Sunset Overdrive, re-upping it and seemingly suggesting that Sony sees some value in the property. That full list suggests that Sunset Overdrive will receive a remaster in the form of “Sunset Overdrive: Refreshed Edition” for PS5 and PS4 and that Sony is working on a sequel or expansion of some kind for PS5 called Sunset Apocalypse. Microsoft owns the rights to the original game, but Insomniac own the IP. However, Sony many have worked out a deal with Microsoft.

Elsewhere, the list includes the Sonic Colors remaster, which was recently leaked. On top of that, Stray is listed for October, which was previously leaked, and Grand Theft Auto V for PS5 is given an October release date, which doesn’t seem too unusual given that is when Rockstar tends to release most of their games.

Now, this list is definitely not confirmed and honestly, we don’t even think it is likely as Insomniac is just wrapping up development on Ratchet & Clank: Rift Apart and just released Marvel’s Spider-Man: Miles Morales. Presumably work on Spider-Man 2 is also beginning. But, we aren’t quite sure how much Insomniac have grown and they have already shown they are a multi-project studio.