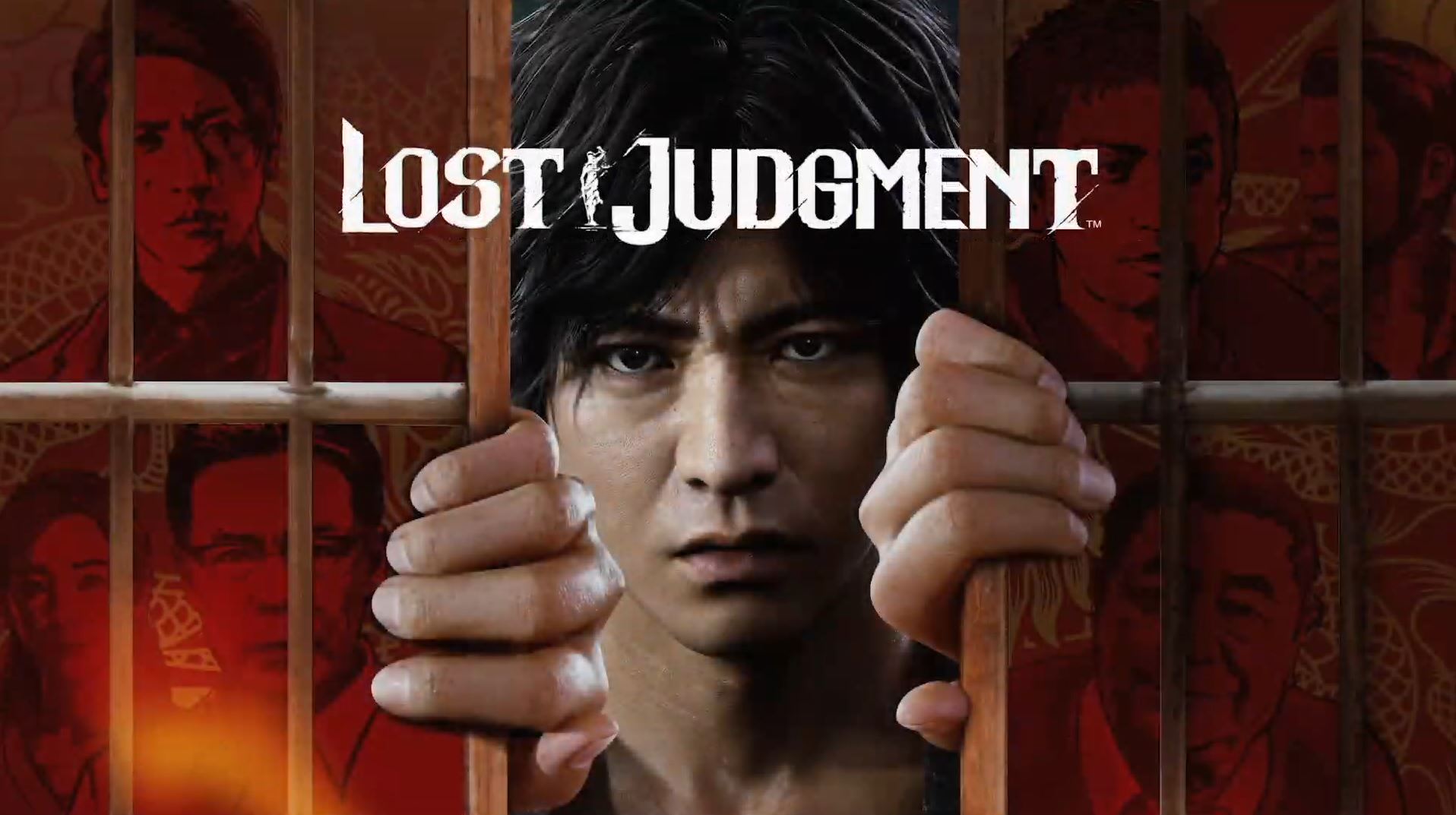 After leaking late last night, SEGA has announced Lost Judgment as a part of their Judgment Day reveal, with the game coming to PS5 and PS4 with a release date of September 24, 2021.

The game appears to take place after the first game and looks to have the darker tone that was rumored. However, the game will also have lighter moments, due to it taking place in a high school at points with Yagami going undercover to learn details about the case.

Set in Kamurocho and Yokohama, the cast of characters we grew to love are back once again and visually the game looks like a solid step up from the first game. Lost Judgment will have English voice acting, like the first title, and follows a new case and new victim.

When it comes to gameplay, the Crane and Tiger styles return in traditional action form (the game isn’t turn-based). Investigations are back and have been upgraded with new actions, the ability to climb and parkour, and new sneaking abilities. Crazy minigames, side activities, and even dancing are all here in typical Ryu Ga Gotoku Studios’ fashion.

You can see the reveal trailer for Lost Judgment on PS5 and PS4 below, alongside the full reveal stream: