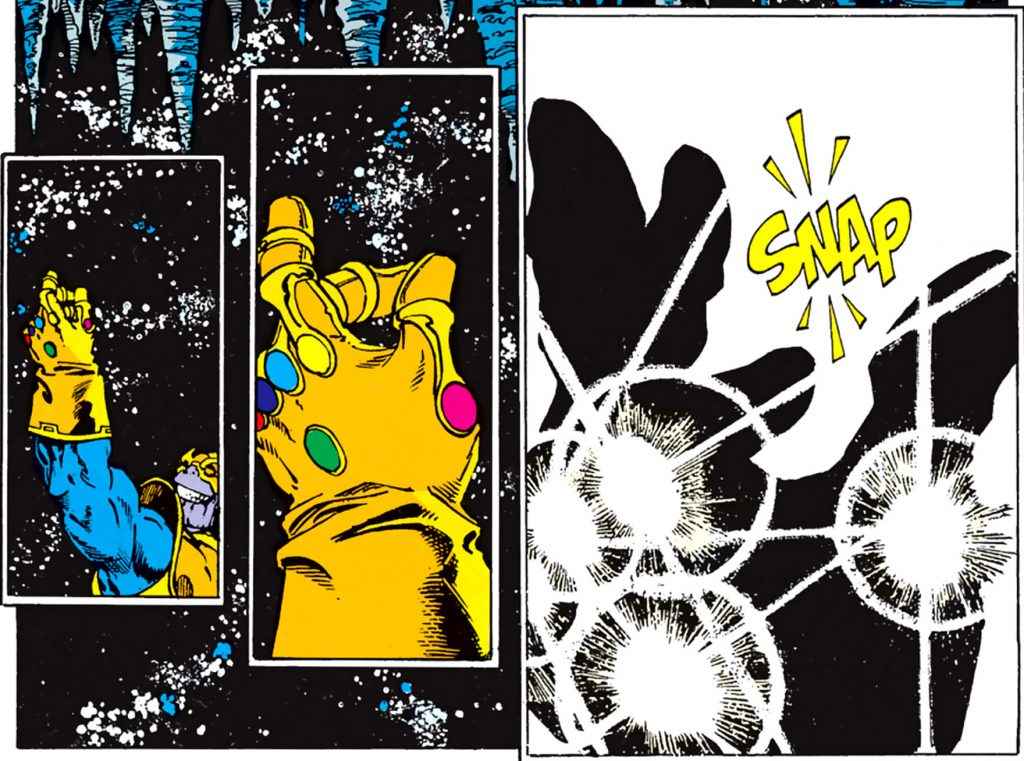 In news that’s surprising, but not quite as impactful as the end of Infinity War, Activision‘s Marvel Ultimate Alliance games have blinked out of existence on digital platforms, including the PlayStation Store.

The action RPG and its sequel saw a huge cast of Marvel heroes and villains face off in various bouts of world-ending peril including the well-known first Civil War storyline and tussles with the Eater of Worlds, Galactus.

Though originally released on PS3, the games ended up getting a PS4 port a couple of years ago and weren’t particularly well-received for various reasons (the exorbitant price being one such gripe).

Of course, we knew Activision had lost the Marvel license deal, having utterly squandered it on the likes of this and Spider-Man games that got increasingly worse. Still, Web of Shadows was good, but that was a decade ago.

Marvel properties are spread across several publishers currently. Including the PS4 exclusive Spider-Man by Insomniac, and Crystal Dynamics’ Avengers project.

Anyway, that loss of license is likely the cause of the Ultimate Alliance games getting the Infinity Gauntlet treatment. There’s far less chance of these coming back though.