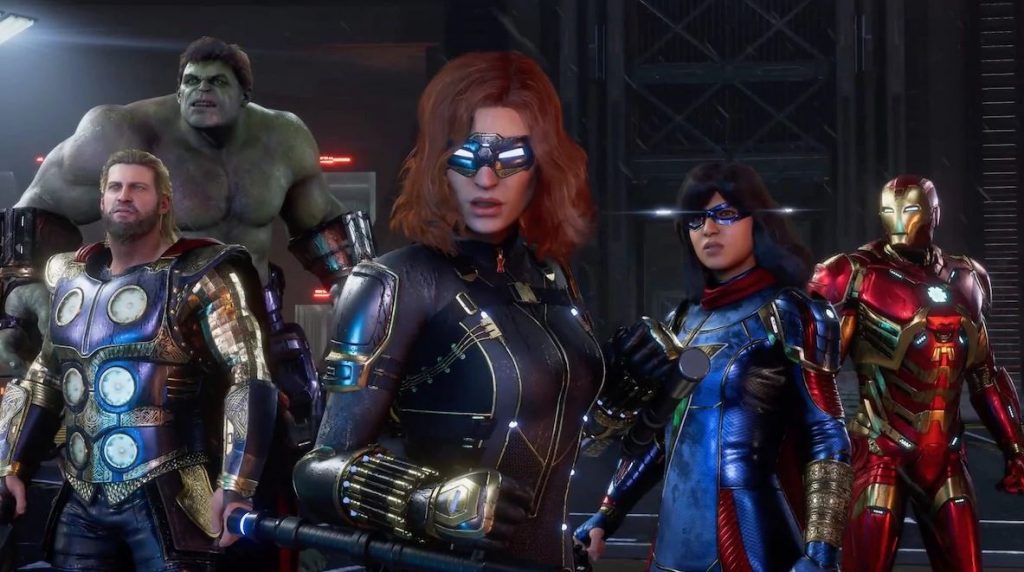 The Marvel’s Avengers July War Table Livestream is set to kick off in just a moment and we have all the information you need to know about it including the Date, Start Time, Where To Watch the stream and what to expect from the show.

You can watch the July Marvel’s Avengers War Table livestream on YouTube and Twitch. The stream will be available to rewatch later after it has aired. You can also watch the stream below as we have embedded it:

The second Marvel’s Avengers War Table livestream is set to discuss some of the content we will be able to experience in the upcoming beta in August. The team behind the upcoming game will also be discussing the Drop Zone missions, which are a new type of mission that hasn’t been talked about in the past.

We can also expect some more details about each of the characters playstyles and maybe even some more gameplay of characters like Black Widow and Hulk (which we haven’t seen much of yet).

The last Warzone confirmed some details about the game including a customisable base that will evolve as you play. Gameplay for Thor was also shown, alongside a brand new story trailer for the title. It was also confirmed that the game will have skins that are exclusive to the in-game shop and not earnable through gameplay.