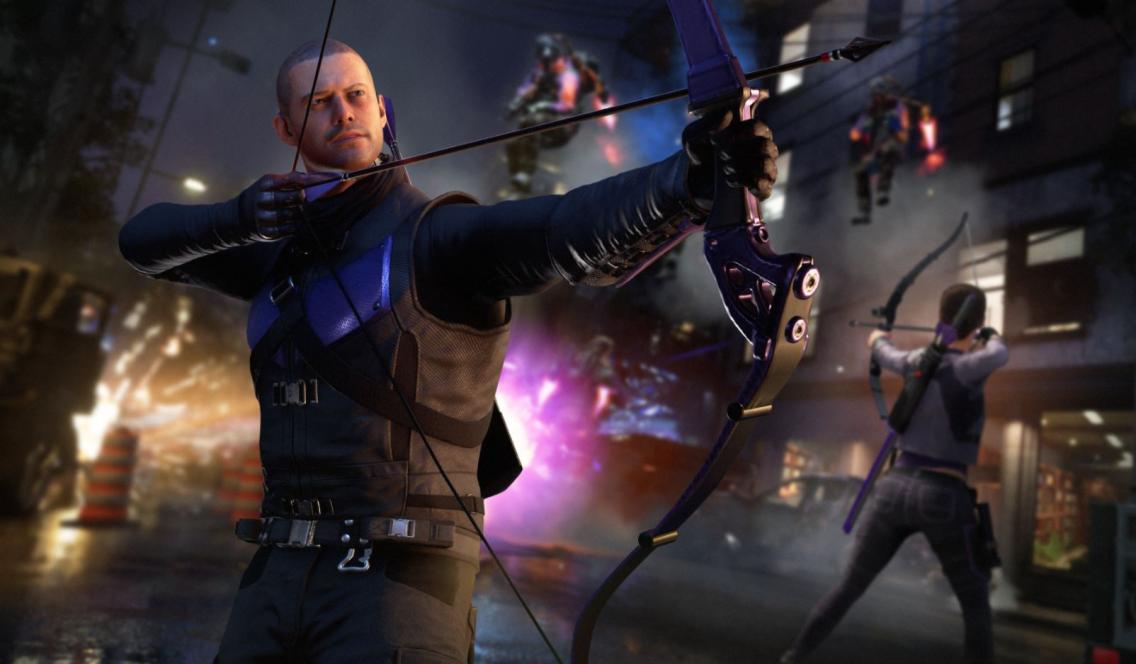 Square-Enix has given us an extended look at the Marvel Avenger’s Hawkeye: Future Imperfect DLC today, and it’s shaping up rather nicely indeed. Chronicling the heroic escapades Clint Barton (Hawkeye) and newcomer Kate Barton, Hawkeye Future Imperfect pits our heroes against enemies in an alternate timeline where the Hulk has gained sinister intelligence and erstwhile villain Taskmaster also returns.

You can catch the Marvel’s Avengers Hawkeye Future Imperfect extended gameplay below:

In case you missed it, you can also catch the announcement of the next DLC pack for Marvel’s Avengers, which introduces Black Panther and takes players on an epic adventure in the heart of Wakanda.