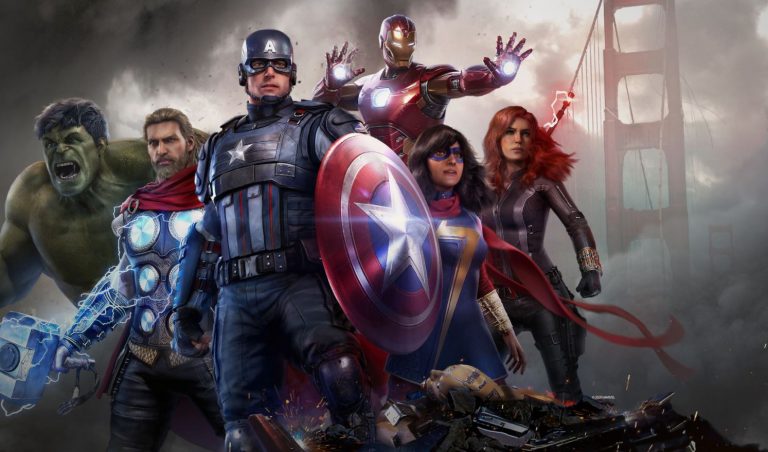 Marvel’s Avengers developer Crystal Dynamics has revealed during a recent live broadcast with fans that the game’s load times on PS5 will be ‘pretty much instant.’

Speaking during a brief Q&A with fans after the broadcast, a representative by screen name Crystal_PR_Guy confirmed that loading times are one of the many areas that the superhero title has been improved for PS5.

Many loading screens on PS5 are pretty much instant. It’s VERY fast.

Marvel’s Avengers on PS5 and Xbox Series X/S will launch on March 18, and will be accompanied by a new chapter featuring Hawkeye, plus the Campaign Replay and customisable H.A.R.M. Rooms. The game also features numerous performance enhancements over the existing PS4 and Xbox One versions.

Crystal Dynamics originally released Marvel’s Avengers on current-generation consoles and PC in September 2020. You can read our full verdict on the PS4 version of the game here.