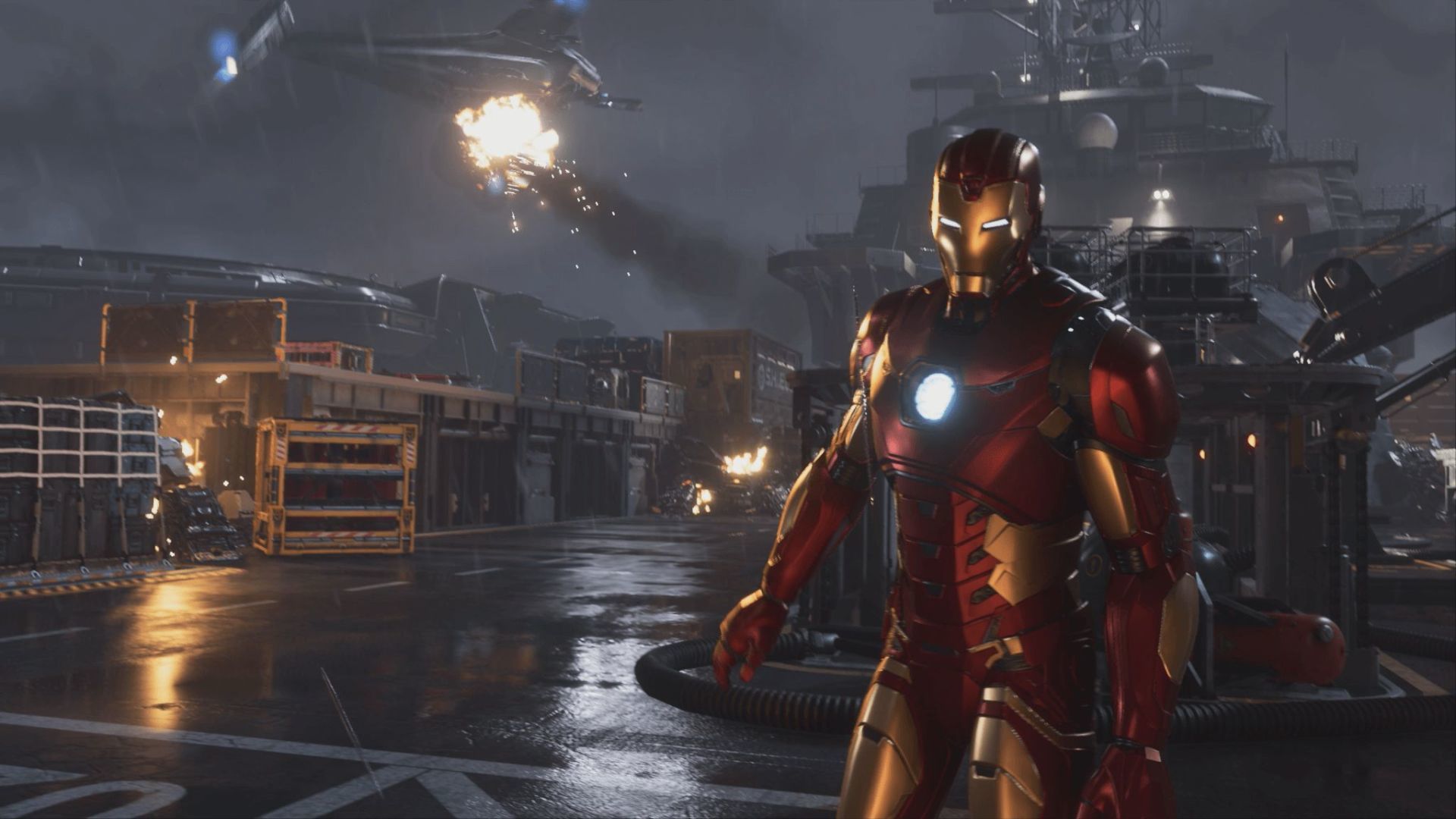 Crystal Dynamics has rolled out the Marvel’s Avengers update 1.26 patch notes, confirming a number of fixes for the character of Iron Man. The patch is now available to download for PS4, PC and Xbox One versions of the superhero title.

Read up on Marvel’s Avengers 1.26 below.

Marvel’s Avengers was released for the PS4, PC and Xbox One in September 2020, and will be arriving for PS5 and Xbox Series X/S on March 18. In addition, Operation Hawkeye: Future Imperfect will also be launching on the same day.

The PS5 and Xbox Series X/S versions of the game will boast a number of performance enhancements, although ray-tracing appears to be missing despite being mentioned last year. Furthermore, the PS5 version appears to feature two graphics modes that are absent on Xbox.