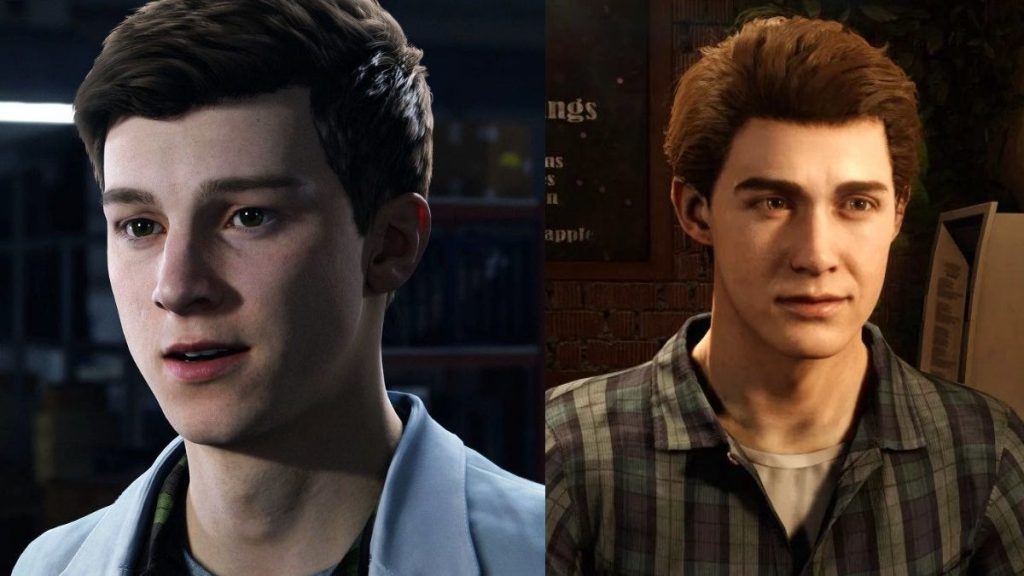 Bryan Intihar, creative director on Marvel’s Spider-Man, has addressed the somewhat controversial decision to redesign Peter Parker for the upcoming PS5 remaster of the superhero title.

A few words from me on today’s news... pic.twitter.com/PpdWVuw4Mm

Insomniac Games announced earlier this week that John Bubniak, who was the model for Peter Parker in the original 2018 release of Spider-Man, has been changed out in favour of actor Ben Jordan, giving him a younger appearance in the process. The voice actor, Yuri Lowenthal, remains unchanged.

Marvel’s Spider-Man Remastered is due out on November 12 in the US and November 19 in the UK and Europe, but only as part of the Spider-Man: Miles Morales Ultimate Edition. The remaster has reportedly been in the works for at least a year.