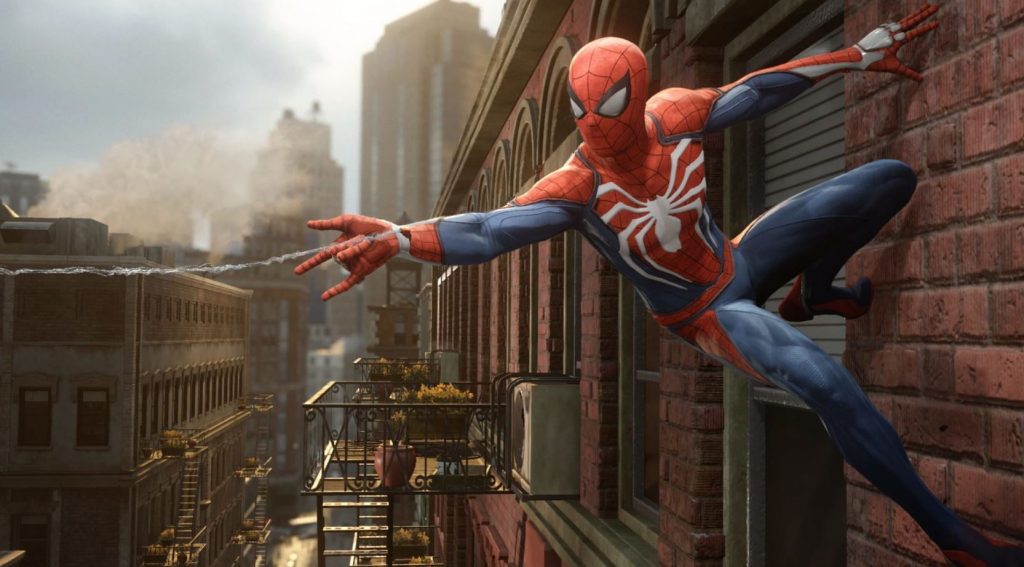 The NPD June Report has revealed that Marvel’s Spider-Man for PS4 is now the best selling Superhero game of all time.

Video Games are a huge part of the Comic landscape.

Below are the lifetime sales leaders for Superhero Video Games from The NPD Group.

Congratulations to Marvel's Spider-Man, the best-selling Superhero Video Game of all-time in the U.S.! pic.twitter.com/2MF3jObYpH

The team recently added two brand new suits to the game based off of the suits Spider-Man wears in the new Spider-Man: Far From Home movie. On top of that, it was revealed that the game on PS4 did not have any influence on the movie, despite how popular it is.

Sony are preparing for the PS5 and boasting about how quick loading times are going to be on the new console. To show how this work’s Sony have been using Marvel’s Spider-Man as a demonstration. The PS5 reduced Spider-Man’s loading time by almost seven seconds.

If you need a refresher about Marvel’s Spider-Man this description should help:

Starring the world’s most iconic Super Hero, Spider-Man features the acrobatic abilities, improvisation and web-slinging that the wall-crawler is famous for, while also introducing elements never-before-seen in a Spider-Man game. From traversing with parkour and utilizing the environment, to new combat and blockbuster set pieces, it’s Spider-Man unlike any you’ve played before.

What are your thoughts on Marvel’s Spider-Man becoming the best selling Superhero game? Did you enjoy the game as much as we did? Are you hoping for a sequel to the game from Insomniac Games?