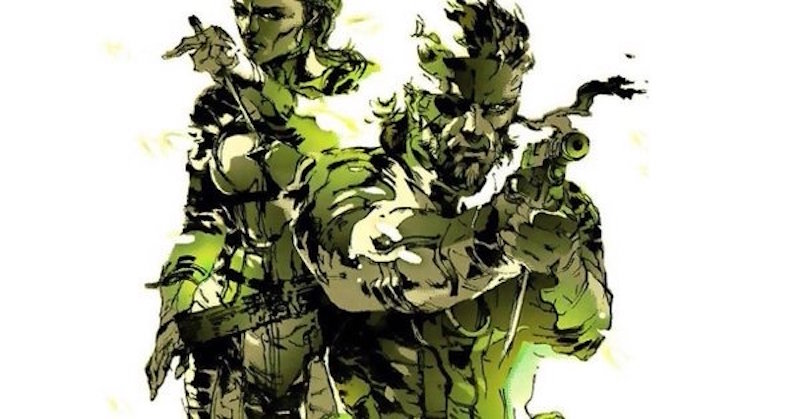 Zhiyang Li mentioned the unannounced project in a listing on his LInkedIn profile, which reveals he had been working on the game for the past three years. The description mentions “[triple-A quality level art,” 4K visuals, and “set piece destruction.” Multiple platforms are also mentioned in the listing.

The news comes following reports that Konami is looking to resurrect three of its key IPs: Metal Gear Solid, Silent Hill, and Castlevania. In regard to MGS, the remake will be accompanied by remasters of the original titles in the stealth-action series, although an official announcement has yet to be issued.

Metal Gear Solid 3 was released in 2004 for the PS2 and takes place in the 1960s, with players controlling Naked Snake, aka Big Boss. The game was later re-released with a new camera and extra content as Metal Gear Solid 3: Subsistence, and also got a 3DS version in 2012.