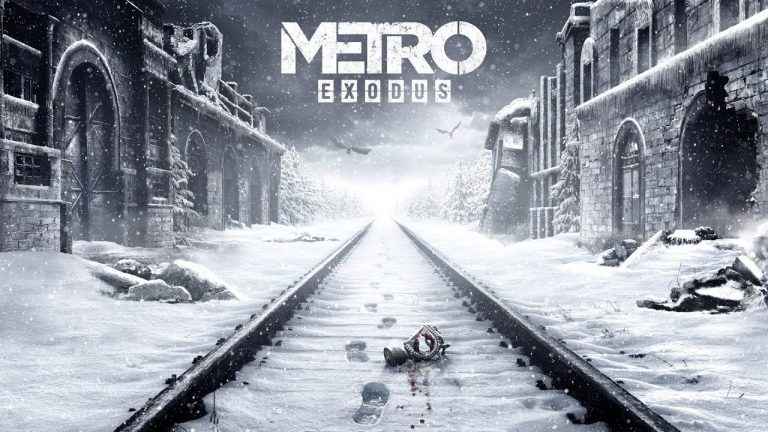 Speaking during an interview with Official PlayStation Magazine UK, Jon Bloch, executive producer at Metro Exodus studio 4A Games, has revealed that the studio is particularly excited to see ray tracing supported by Sony’s upcoming PS5.

Bloch revealed that the team is fully embracing the technology moving forward, and the fact PS5 is supporting the feature is a huge thing for the team.

We are fully committed to ray tracing moving forward, and to see that available on the PS5 is probably the biggest feature we’re excited about. The faster SSD will help a lot with player experience, but adding support for ray tracing is the sort of thing that to us shows a true generational leap in the hardware.

Elsewhere, he also touched base on the PS5 DualSense controller and what it may bring to the Metro franchise.

Probably the first that comes to mind for Metro would be getting that tactile feedback of pressure as you pump up a pneumatic rifle.

Metro Exodus was released for the PS4, PC and Xbox One in February 2019 and you can read our review here.