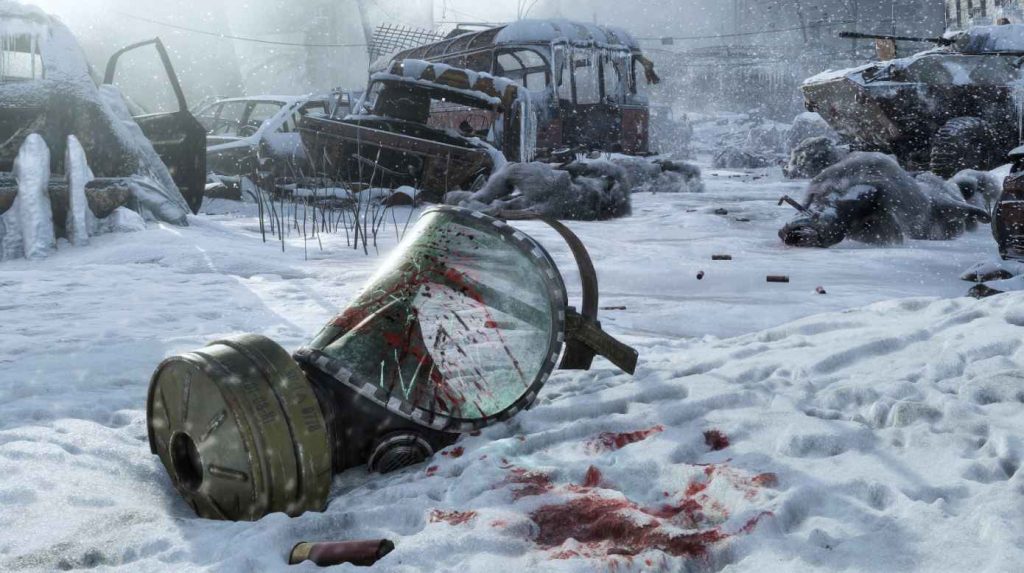 As with all the Metro games, the game offers two endings. However, how you get them is not always clear. Below we will explain how to get both of the endings for Metro Exodus. There will be no spoilers on the ending; however, some key parts of the game’s chapter’s will be revealed below, in-order to explain what to do.

The ending is based on the Morality System. As you complete certain actions, the game will flash black and white and play one of two music tracks. Certain actions such as saving people will work towards the good ending, playing an uplifting musical tone. Killing prisoners and innocent civilians will contribute towards the bad ending, playing a much more dramatic piece of music. Whichever of these you have done more of throughout the game will give you the relevant ending.

The good ending is a little trickier to get as you have to do specific things at certain points. Now, I have not found all of the events that contribute towards this ending. However, I will list below the actions I took that gave me the good ending. Spoilers below:

Now, if you kill a lot of prisoners and people as well as doing these things, you might not get the good ending. So try to avoid doing as many morally bad things as possible.

The bad ending is fairly easy to get. Simply, kill everyone you see. Any prisoners, cult members, slaves. Kill them all. Now, you can get points towards the bad ending for specific events. A few of those include killing the thug in The Caspian and killing at least on Blind One in The Dead City. However, just killing all the civilians and non-hostile people should do the trick. That covers how to get both endings in Metro Exodus. I loved my time with Metro Exodus, stating “Metro Exodus is undoubtedly an amazing experience and an absolute joy to play,” in our review. You can check out our collectibles guide for the game, as well as our guide on all of Artyom’s suit upgrades. If you want to kill the catfish in The Volga level here is how to do it.