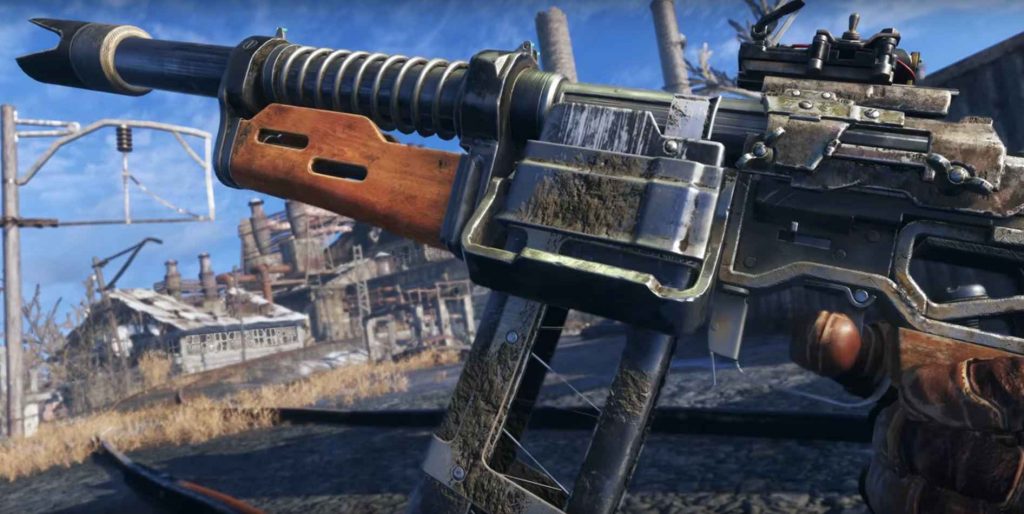 A brand new trailer for Metro Exodus has just been released highlighting the different weapon classes you can use in the game. The Metro Exodus Weapons Trailer gives us our first big look at the wide variety of weapons you can equip and customise in the game.

Coming in at a whopping four and a half minutes we get a nice, meaty look at the game’s handguns, shotguns, snipers, rifles, and special weapons. The full trailer can be found below:

Metro Exodus Is A Big Step Forward For The Series

Last week our preview coverage for Metro Exodus went live and we had a lot to say about this third instalment in the franchise. Our extended hands-on impressions covers all of the things I saw in my five hours with the game. I touch on the new open-ended levels, weapons, combat and survival aspects. I also got the chance to interview Huw Beynon, Global Brand Manager for Deep Silver about the game and I touched on the story and characters, as well as PS4 Pro support.

You can also see some of the new aspects of the game in our feature on 6 new things we discovered in the five hours we played. Finally, you could win a special edition of the game. The Artyom Edition comes with a bunch of replica items from the series and will be obtainable through competitions on the Metro social media channels.

What do you think about the new weapons is Metro Exodus? Will you be testing them out when the game releases?