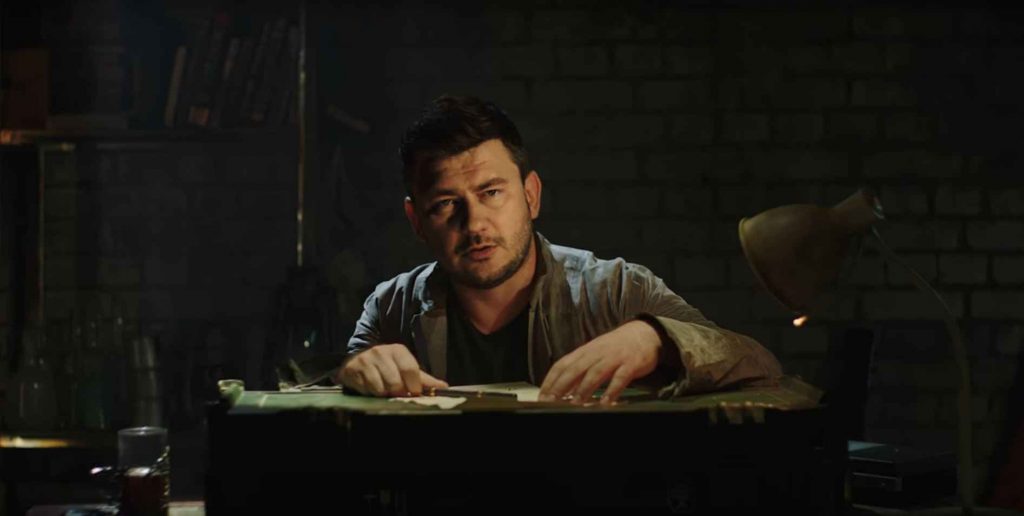 In what appears to be a bumper week for Metro Exodus news, 4A Games have just unveiled a brand new collector’s edition for the game. The Artyom Edition features a bunch of replica items from the game. This edition contains the following:

The catch? You can’t buy this edition. Instead, nine of them will be available to win via a number of competitions happening on the official Metro social media channels in the coming weeks. A video of Dimitry Glukhovsky showing off the edition can be found below

As mentioned above it has been a bumper week for Metro news. Yesterday, we were treated to a brand new story trailer giving us our first look at the characters of the game. On Monday it was announced that the game will feature a full Photo Mode on release, allowing you to document your journey across Russia. The game’s title sequence was also released online a few weeks ago.

Will you be entering the competitions to win one of the Artyom Editions of the game?