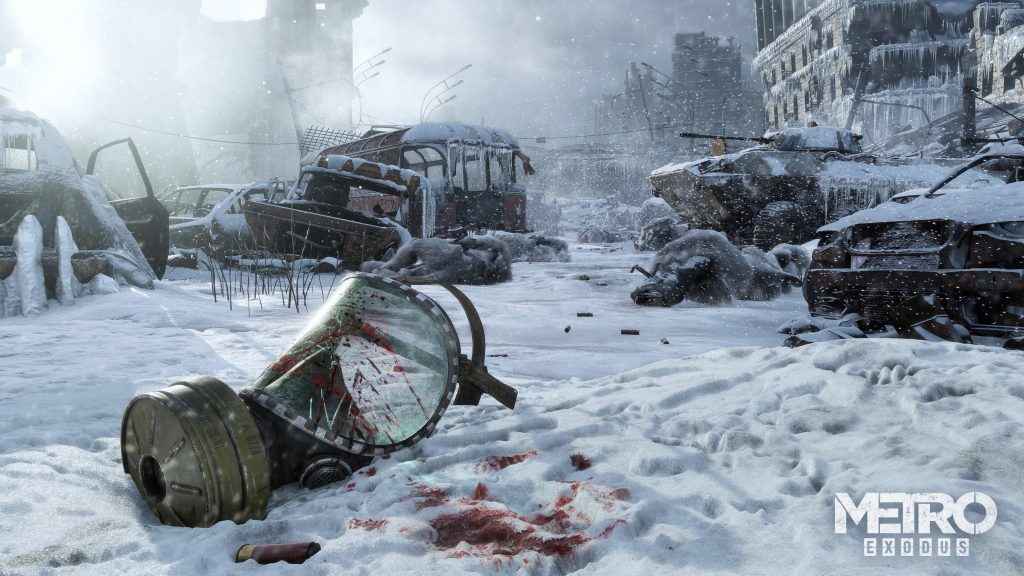 Deep Silver has revealed that Metro Exodus will be receiving a Photo Mode on day one. This will allow you to document your travels in the Russian post-apocalypse.

Jon Bloch, Executive Producer at 4A Games offered this statement on Photo mode in a press release.

“Photo Mode has been one of the most requested features from the Metro community. They’re relatively rare in 1st person shooters, but the team have been determined to make it work and give Metro fans the opportunity to capture their own stories from the Russian wastelands.”

Metro Exodus is one month away and you can check out the game’s title sequence below.

Metro Exodus was originally unveiled at E3 2017, with a second trailer coming at The Game Awards in 2017.

Will you be using the photo mode in Metro Exodus when it releases?