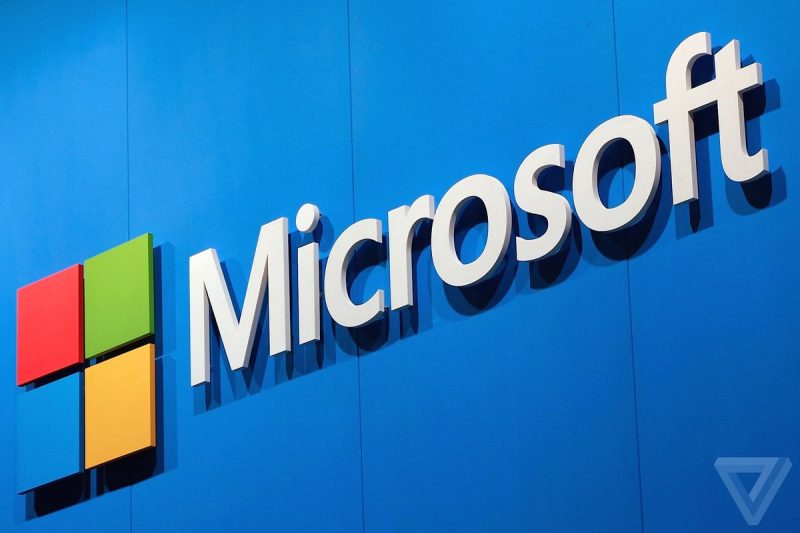 Microsoft has stated in an open letter that they will not object to Activision Blizzard recognizing the growing union within Raven Software.

As Microsoft is preparing to take over the infamously toxic Call Of Duty publisher, developers at Raven Software have been pressuring Microsoft to state where they stand on unions.

A version of the letter is also slated to run in Microsoft's backyard this weekend in the Sunday edition of the Seattle Times pic.twitter.com/e1sHUSKFLY

The report comes from website Axios, to whom Microsoft released the statement to saying they would not object to the union being recognized.

You can read the statement for yourself, here:

Though we don’t know much else regarding other issues like bargaining expectations and what conditions Microsoft may bring to the table, this is at least a step closer towards unionization.