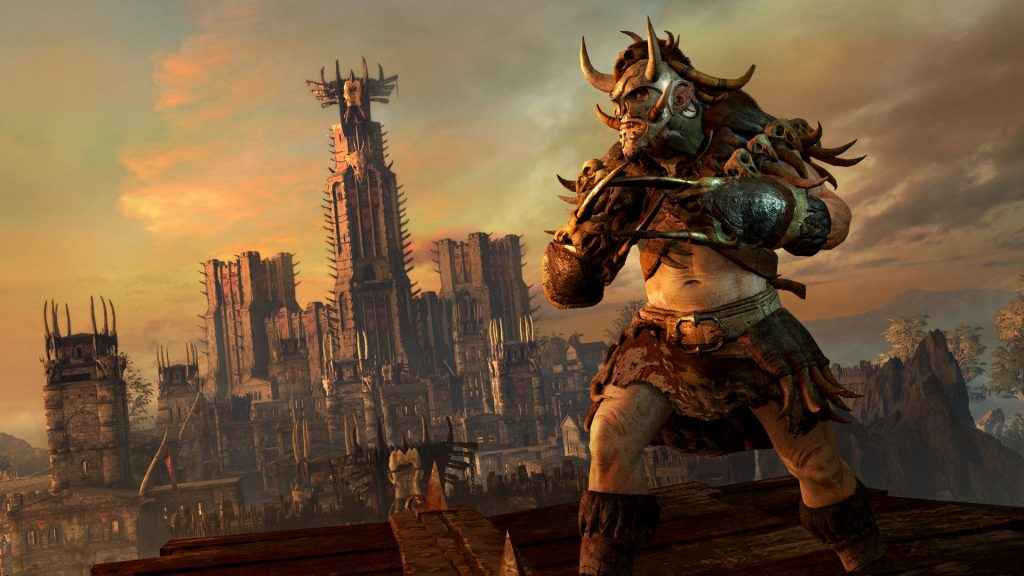 Monolith Productions are the latest to backtrack on paid loot boxes as it looks to cut the paid for microtransaction service from Middle Earth: Shadow of War in the next few months.

Last year’s uproar over Star Wars Battlefront II and its shifty microtransaction model took the heat off the previous terrible flavour of the month, but it seems the developer knows how impactful that decision was.

The result? Monolith will be taking down the marketplace and scrapping in-game War Chests starting from next month. The worry here is how that impacts the end game content, which is geared heavily toward the lootbox-styled system in Middle Earth: Shadow of War. That system sees you ‘gamble’ on getting rare Orcs that are essential for defending your bases in the final stretch of the game.

Monolith address that and more in its statement, which you can read below,

We want to thank all of the Middle-earth: Shadow of War players, as we've learned a lot from you. Since we released the game last fall, we've been listening to your feedback and continue to update and improve the experience. With that in mind, we'll be releasing a series of free updates in the coming months to offer current fans and new players the best Shadow of War experience we possibly can.

The core promise of the Nemesis System is the ability to build relationships with your personal allies and enemies in a dynamic open world. While purchasing Orcs in the Market is more immediate and provides additional player options, we have come to realize that providing this choice risked undermining the heart of our game, the Nemesis System. It allows you to miss out on the awesome player stories you would have otherwise created, and it compromises those same stories even if you don't buy anything. Simply being aware that they are available for purchase reduces the immersion in the world and takes away from the challenge of building your personal army and your fortresses. In order to fully restore the core promise of the Nemesis System, we'll be permanently removing Gold, War Chests and the Market from Shadow of War. This means the option to purchase Gold with real-world money and the ability to gain Orc Followers from War Chests will be removed. There will be a specific amount of time given for players to utilize their unused Gold. If players have unused Gold by the end of the time allotted to spend it, any remaining Gold will be converted to in-game items.

Additionally, we'll be updating the Shadow Wars section of the campaign, where players defend their fortresses against Sauron's repeated counter-attacks. This portion of the game will be improved with new narrative elements and streamlined for a more cohesive experience. For players who choose to continue with these on-going fortress defense missions, the Endless Siege update released last November will still be available. We'll also be incorporating many other gameplay improvements that will be detailed in future build notes, including Nemesis System updates, new player skins, skill tree additions, gear system upgrades and progression updates, just to name a few that we're excited about.

Please note that the above updates are free for all Shadow of War owners. The ability to purchase Gold will permanently cease on May 8, 2018. The permanent removal of Gold, War Chests and the Market will take place on July 17, 2018, at the same time as all other updates discussed above.

The entire team here at Monolith appreciates our dedicated fans, and we feel that these improvements will provide all players with the very best Shadow of Wargameplay experience. In the meantime, we'll keep everyone informed throughout the process as we work through the details associated with these changes. We've also posted a FAQ as a reference to provide additional information.

Thank you again for your support.

While there was a bit of an overreactio to how hard the market and War Chests made the finale, they definitely influenced the direction Monolith went. It was unfortunate because it completely overshadowed the many great improvements made to the famous Nemesis system. It played a little too fast and loose with Tolkien’s lore at times, but Shadow of War was still a bloody good hoot.