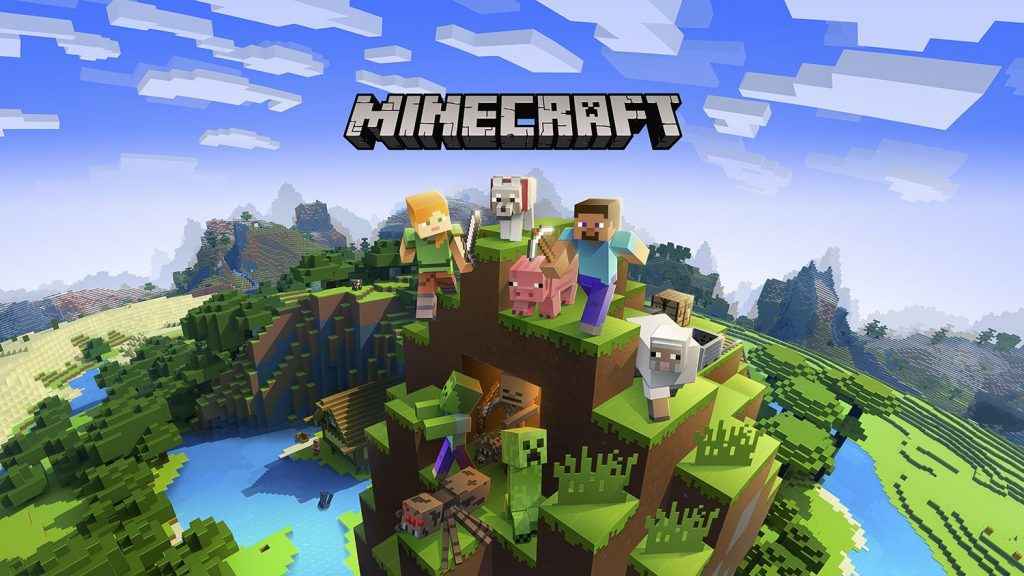 There's a new Minecraft update 1.65 today, which delivers some minor changes for the PlayStation 4 version.

The last major patch was Minecraft update 1.57 which introduced the Glide Myths Track Pack, and a variety of other cool stuff. In the meantime if you're looking for some of the best Minecraft maps and sees on PS4 and PS4, check them out right here.