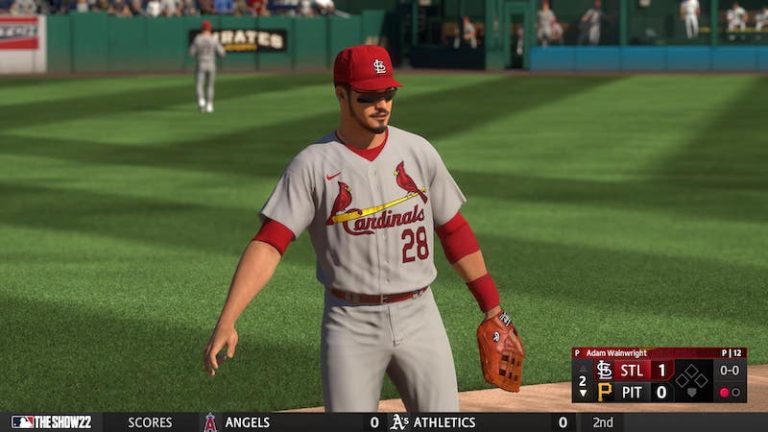 Sony San Diego Studio has smashed the MLB The Show 22 update 1.10 patch notes out of the stadium for your viewing pleasure. This latest update to the baseball title doesn’t add any major new content, but does come with some key co-op changes and bug fixes.

MLB The Show 22 was released in April 2022 for PS5, PS4, PC, Nintendo Switch, Xbox Series X/S, and Xbox One. You can have a gander at our full verdict here.

While the series has traditionally been exclusive to PlayStation platforms, Sony San Diego started developing the MLB series for Xbox formats beginning with last year’s outing, and MLB The Show 22 saw the first time the franchise arrived for a Nintendo console.