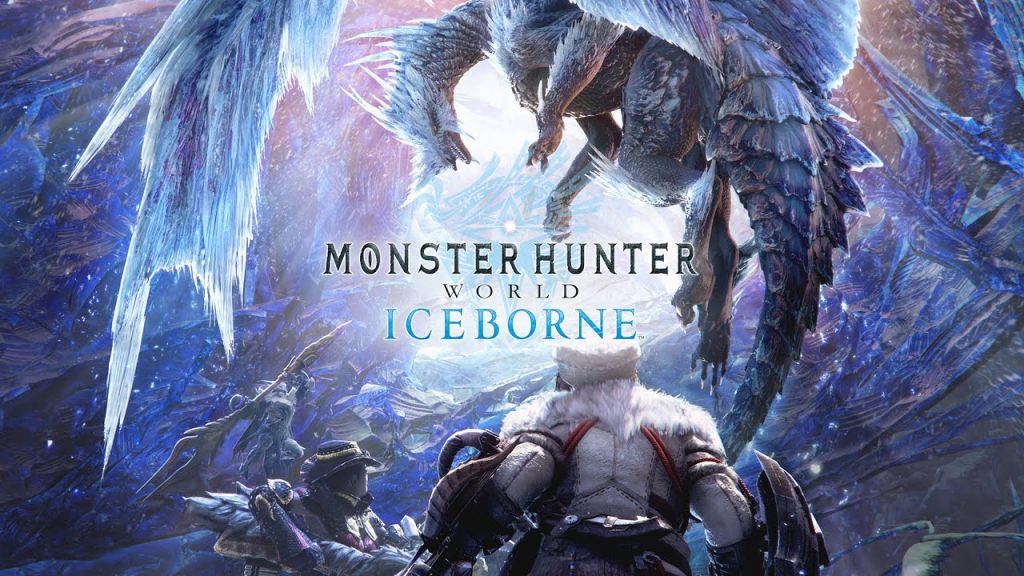 Monster Hunter World has just received a trailer for its first expansion, Iceborne. The trailer debuted during State of Play today.

Iceborne introduces a brand new map with new monsters to hunt. This time the environment is covered with snow, making traversal particularly challenging. On top of that, it looks as if Capcom is adding in more cutscenes and story-related quests. The expansion will release on September 6, 2019.

You can see the trailer below:

This announcement came during Sony’s May State Of Play Livestream. On top of a trailer for Iceborne, we also got a fresh look at Final Fantasy 7, with more details to come in June. Sony also announced Predator Hunting Grounds which is an asynchronous multiplayer game featuring the famed figure from the movies. A mysterious new game called Away was revealed during the livestream, which pits you as a variety of animals trying to survive.

Monster Hunter World released back in January 2018 to critical acclaim. In our review, we stated, “Monster Hunter World smashes expectations with its organic, living, beautiful world.” Recently the game received DLC in the form of Geralt from The Witcher series being added as an unlockable skin.