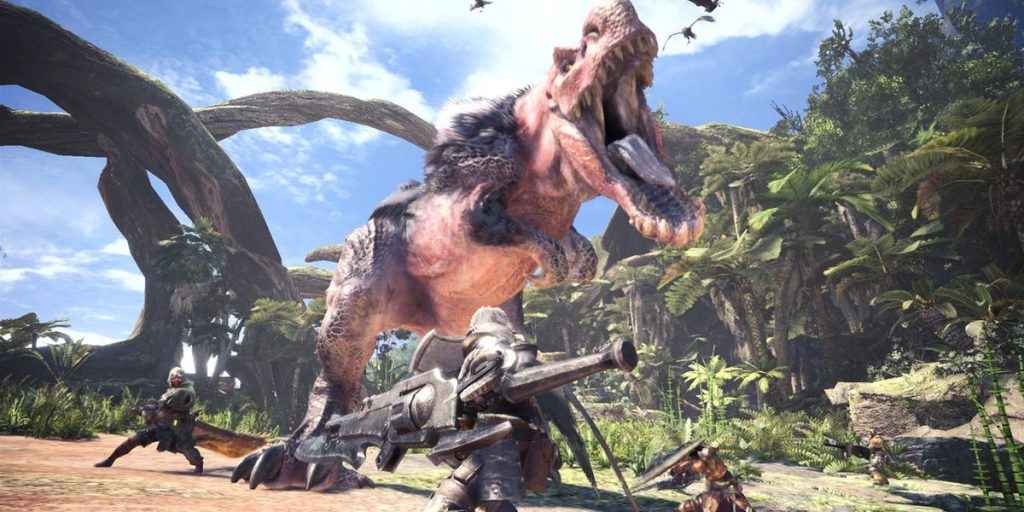 The latest Monster Hunter World update 5.11 patch is now available to download on PS4 and Xbox One. As well as bug fixes, there’s a few weapon performance tweaks.

A bug has been fixed where the reward item “Lunastra Ticket”, from the event quest “When Blue Dust Surpasses Red Lust”, would be placed in your item pouch or item box as a consumable item and could not be used as a material. This occurred even after the item had been converted from an “Unavailable” item, after you had updated to version 5.10 after having experienced the bug in which you obtained the “Unavailable” item instead of the “Lunastra Ticket” (which occurred from completing the quest “When Blue Dust Surpasses Red Lust” without updating to version 5.10).

Updating to version 5.11 will take any Lunastra Tickets from the consumables in your item pouch or item box and replace them into your material item box.

Additionally, please note that though the delivery request “Blooming Sakura” is designed to unlock by speaking to the Smithy after you’ve obtained a Lunastra Ticket, the request will not unlock if the Lunastra Ticket you possess is converted from an “Unavailable” item after having updated to version 5.10 or higher.

If the request does not unlock after speaking to the Smithy, please update to version 5.11 and reobtain Lunastra Tickets by completing the event quest “When Blue Dust Surpasses Red Lust” again. Then speak to the Smithy to unlock the request.

A bug has been fixed that caused Xeno’jiiva’s tail to gain resistance when switching to multiplayer mode via SOS, causing it to become harder to sever.