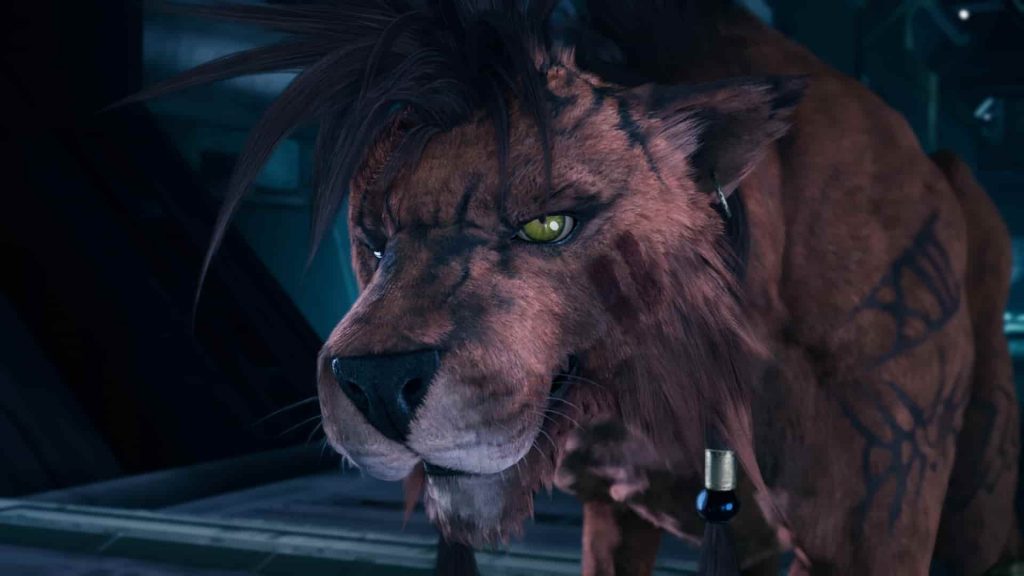 Square Enix has unleashed a dazzling new batch of Final Fantasy 7 Remake screenshots for your consumption, offering a glimpse at various aspects of the game including combat and side quests. There’s also a rather lovely shot of Red XIII, who looks stunning thanks to the PS4’s extra horsepower.

Check out the screenshots below. 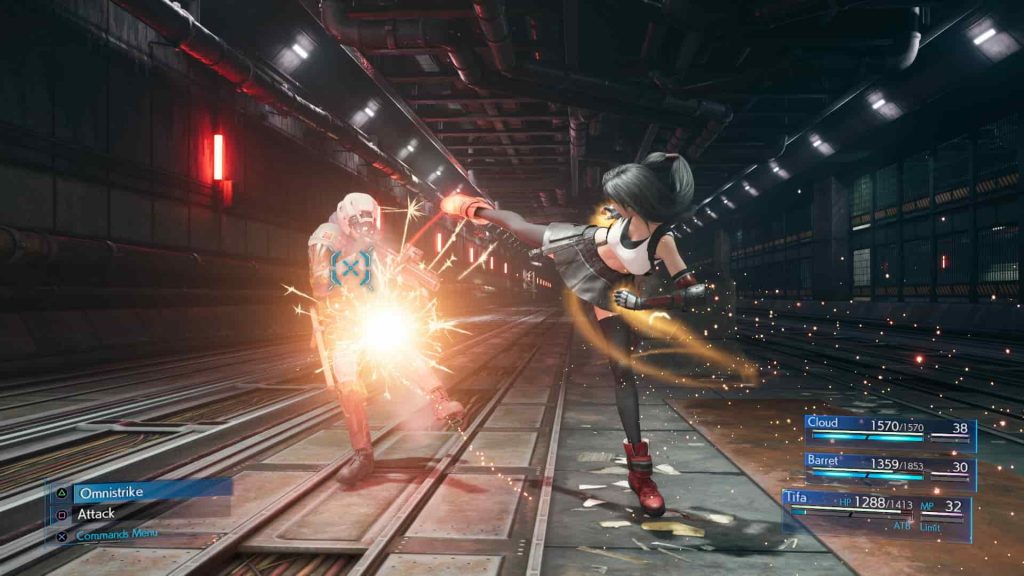 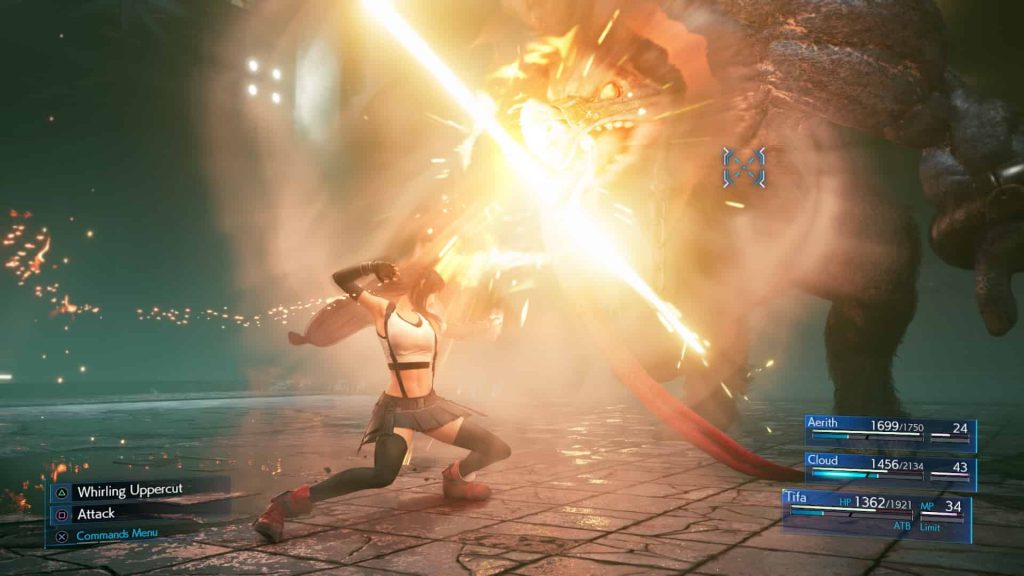 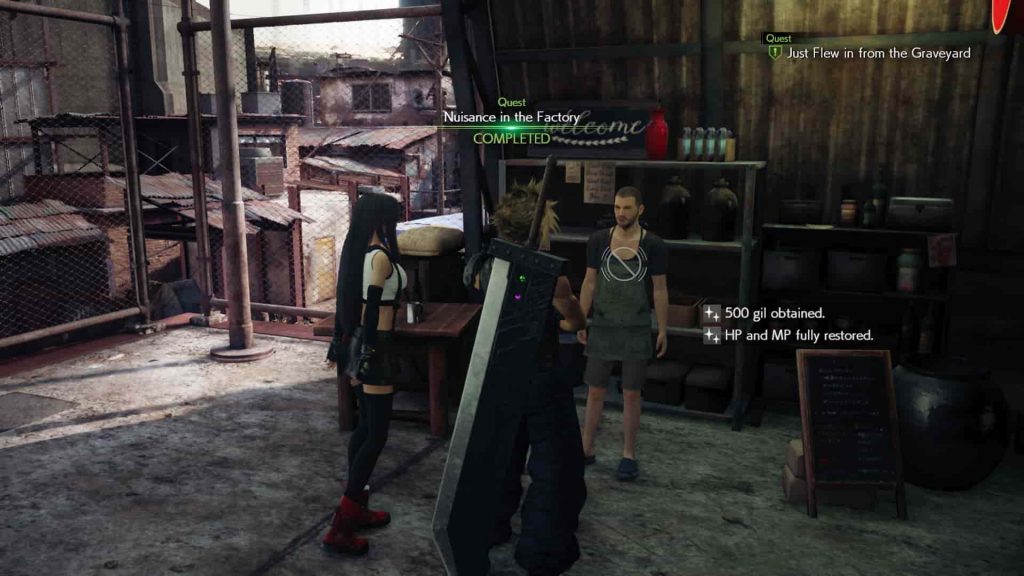 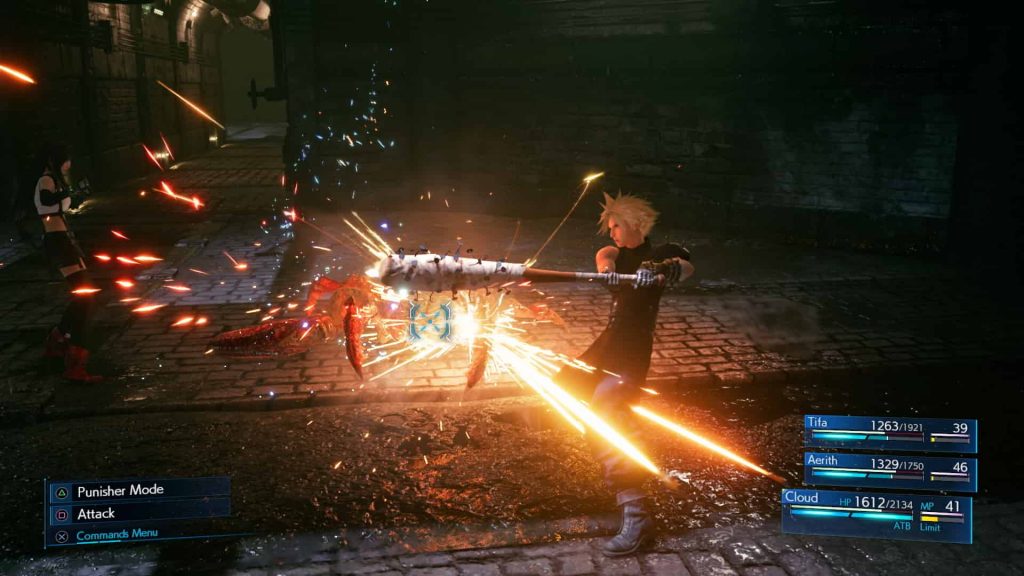 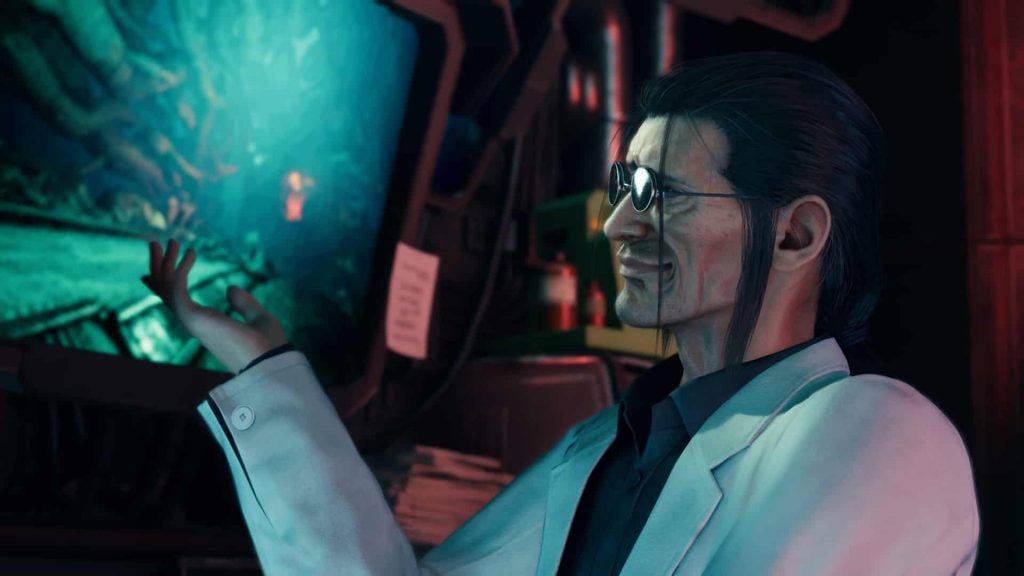 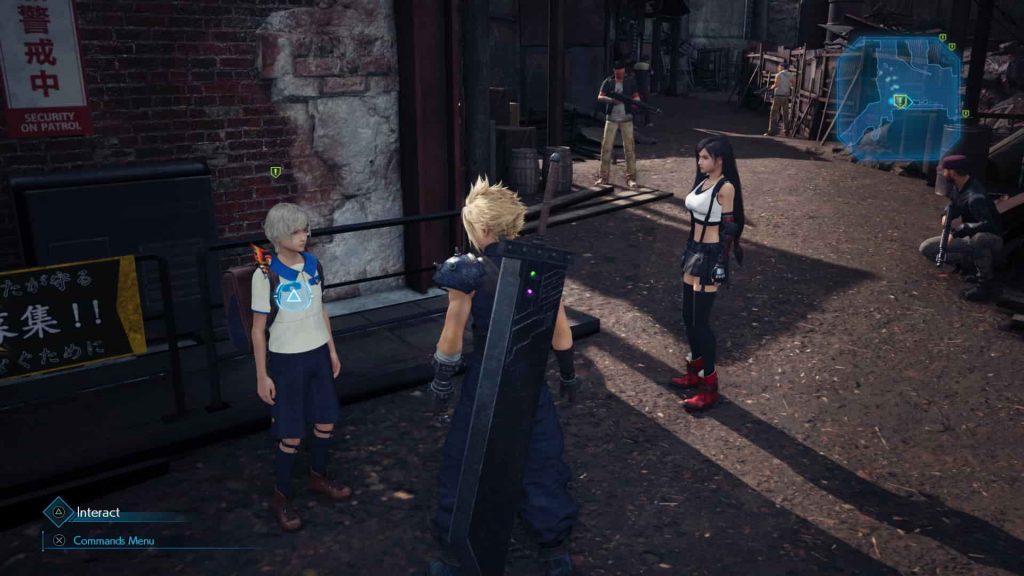 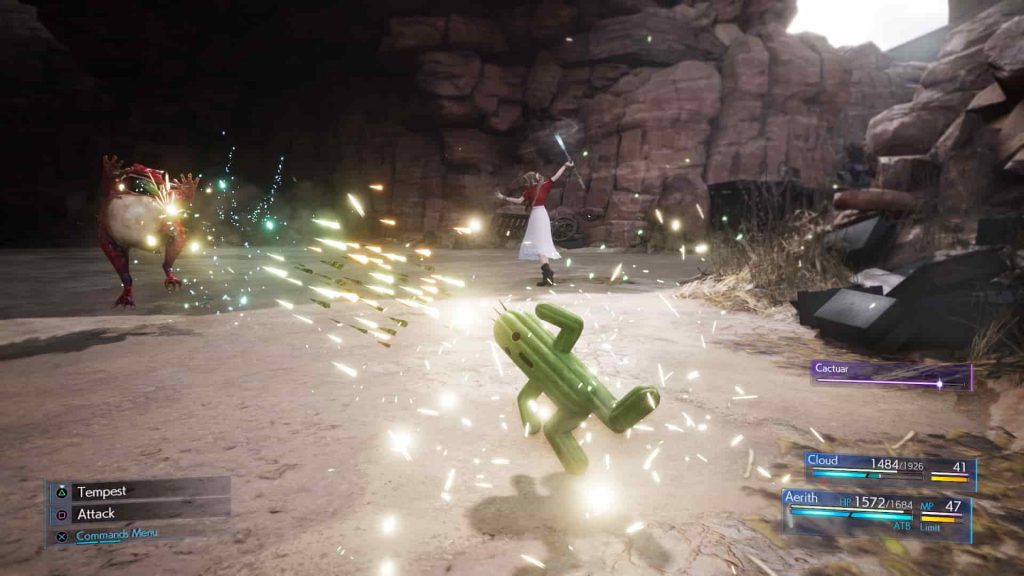