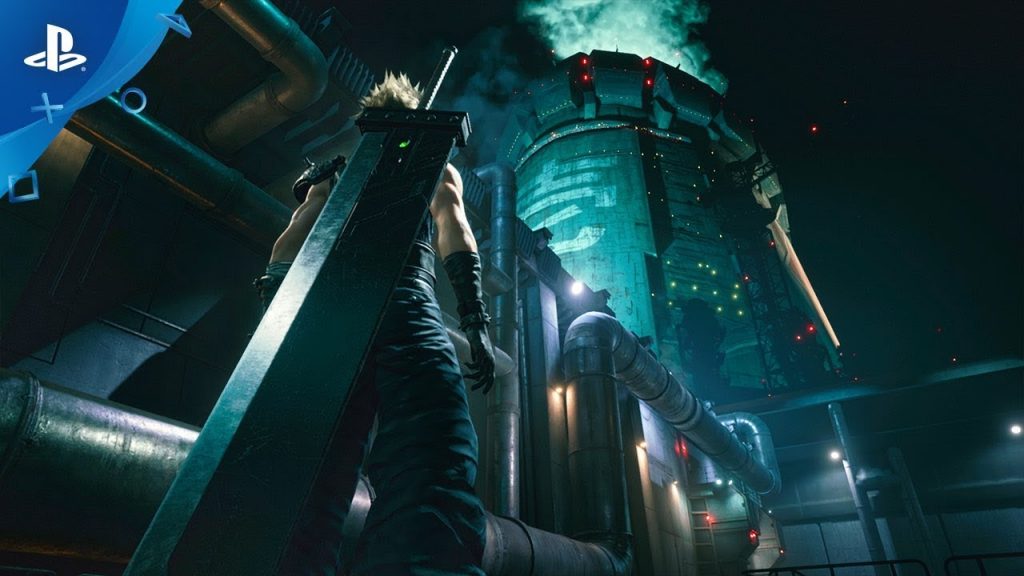 Square Enix has already said that Final Fantasy 7 Remake will consist of multiple parts, but producer Yoshinori Kitase admitted the team isn’t sure how many parts will be released to complete the ambitious project. For now, the first part of the game, due out next March, takes place entirely in the city of Midgar, which was the first location of the original 1997 version.

Speaking with Kotaku, Kitase-san suggested that it’ll be a while before we get an idea of just how many titles will encompass the Final Fantasy 7 Remake project. Still, that’s not to say the first part isn’t going to be pretty meaty — it’s shipping on two Blu-ray discs, after all.

“We can’t reveal that many details about this,” he said, when quizzed as to how many ‘games’ would be released.

“Before we actually started working on this, we knew it was going to be a large amount of content. When we started out planning the plot for the first game, it hit us again… at that point we decided we were going to focus first game on Midgar and what happens in Midgar. Unfortunately we can’t say anything more about the future games, because we don’t know ourselves.”

Square Enix revealed a brand new trailer and gameplay footage of Final Fantasy 7 Remake during its E3 2019 press conference. It also confirmed that the game will receive two special editions: the Deluxe Edition and the wallet-draining 1st Class Edition.

Final Fantasy 7 Remake is scheduled for release on March 3, 2020. Square Enix has previously said that we’ll be able to explore new areas not seen in the PSOne original, and the team plans on revealing more details about the members of AVALANCHE, too.

Full details on the game’s cast have also been confirmed, so be sure to check it out here.