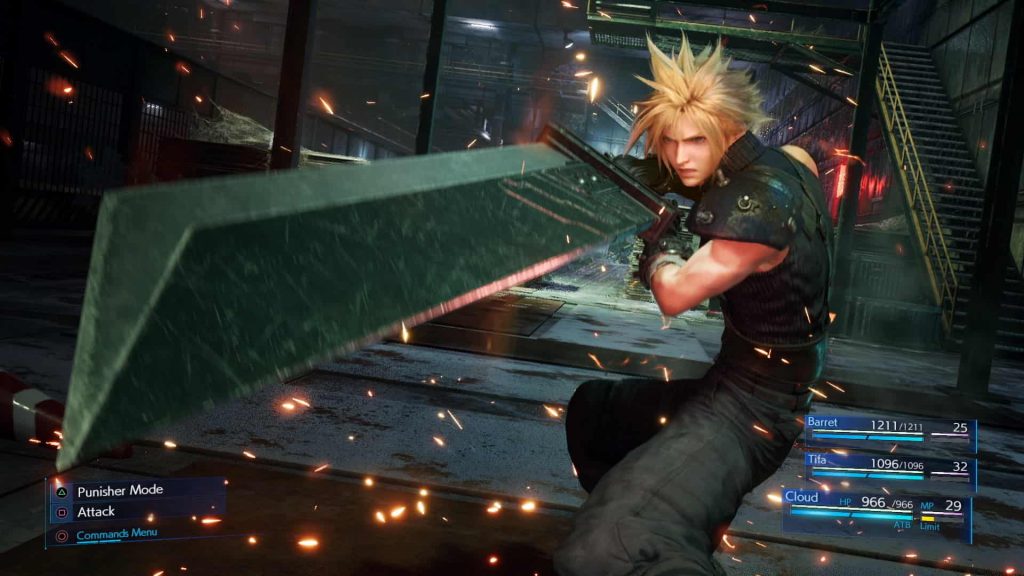 A brand new trailer for the hotly anticipated Final Fantasy VII: Remake was just show off during the Game Awards 2019

The trailer focused a lot on the title’s protagonist: Cloud and the burden he carries throughout his journey. Final Fantasy VII: Remake is scheduled to release March 3rd: 2020 on the PlayStation 4 and will be a multipart title. This first game will focus primarily on the opening section of the game. The city of Midgar is set to be much more explorable with plenty of added scenes and quests. Square Enix has promised that each installment of this ambitious project will be the size of a full-fledged RPG.