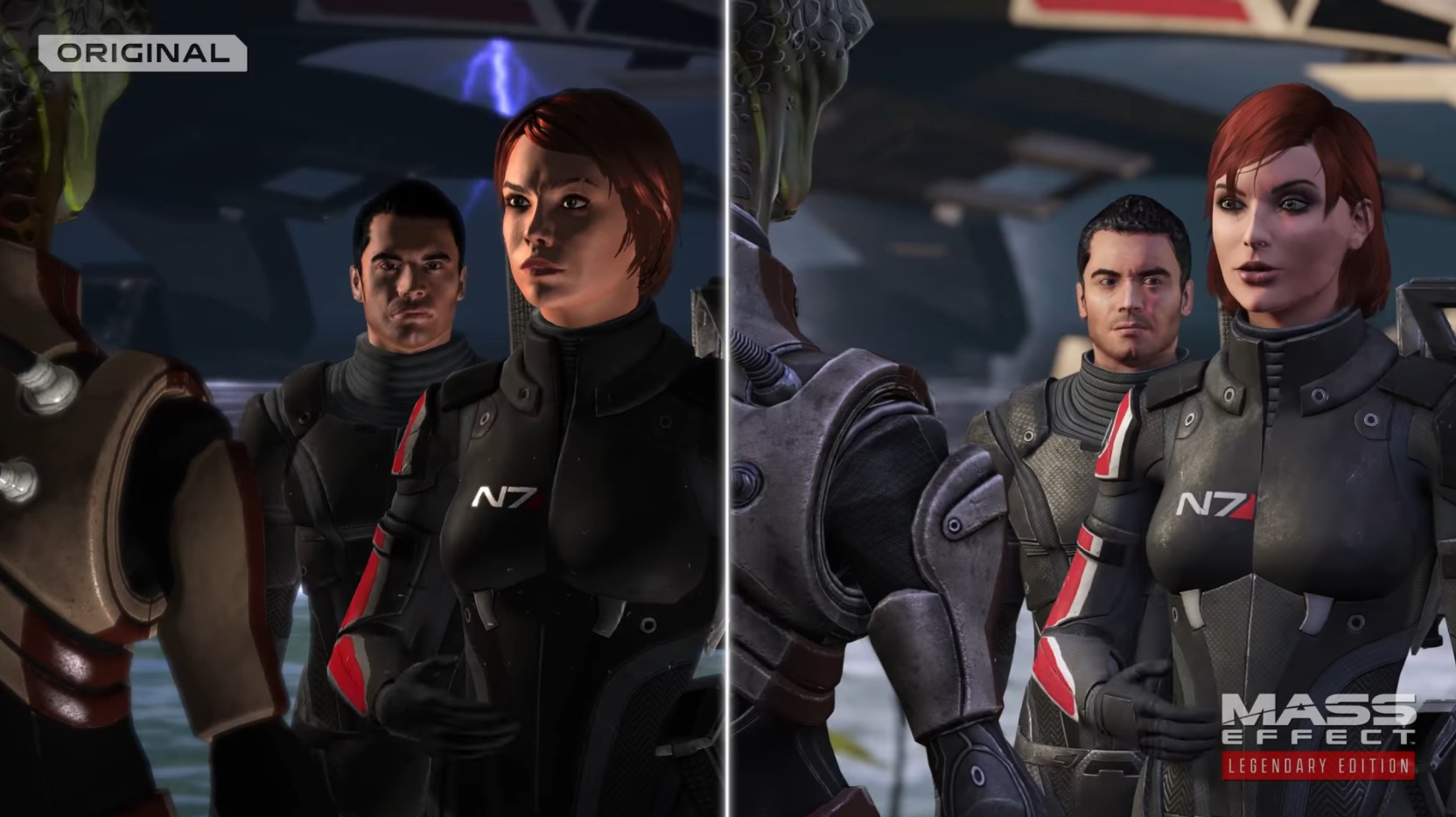 A new Mass Effect: Legendary Edition trailer has been released, this time focusing on the visual upgrades the games have seen from their original releases.

Previously, BioWare highlighted the long list of changes the games have seen and this new trailer showcases some of those improvements in gameplay form.

And, as you can see from the video below, the games look a whole lot better and we can’t wait to get our hands on the collection, which is about a month away.

You can see the Mass Effect Legendary Edition comparison trailer below:

Ahead of the collection’s release on PS4, it has gone gold which means it will hit shelves on time and not get delayed. BioWare has also detailed how they have improved boss battles for the remasters of the three games.

Mass Effect: Legendary Edition releases for PS4 on May 14, 2021, with a number of enhancements for PS5 users via backwards compatibility.