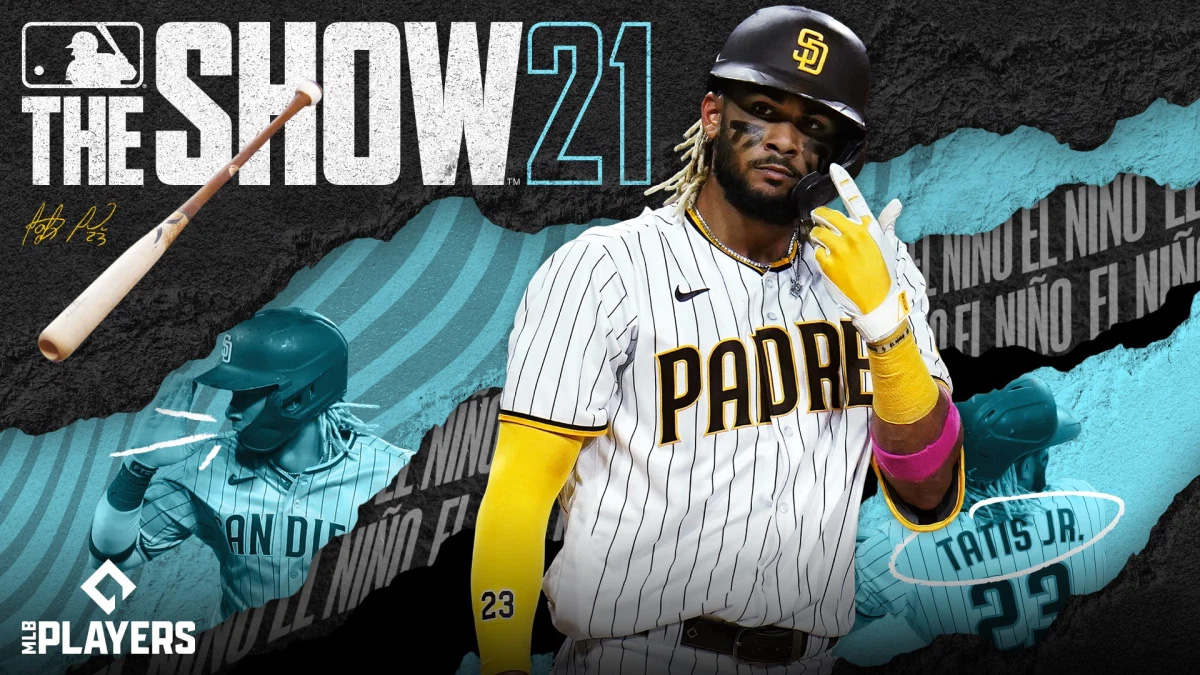 Sony San Diego Studio has released a new MLB The Show 21 trailer, which welcomes a brand new player base to the franchise: Xbox. Yep, this is the first entry in the series to be released on a system other than PlayStation, so it’s a pretty big deal.

You can watch the new MLB The Show 21 trailer below.

MLB The Show 21 is scheduled for release on PS5, PS4, Xbox Series X/S and Xbox One on April 20, 2021. A recent trailer for the game reveals the Diamond Dynasty mode featured in the game, and Sony San Diego also confirmed that the game will feature the March to October mode to boot.

Sony originally launched the MLB series back in 2006 for the PS2 and PSP, with the series later expanding to PS3 and PS4. The jump to Xbox platforms comes following a multi-part extension to Sony’s video games licensing deal.