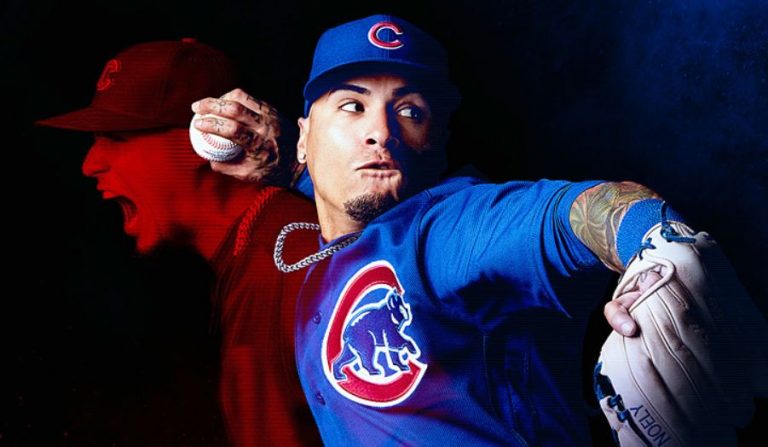 Sony San Diego Studio has revealed that the March to October mode will make a comeback in MLB The Show 21, although its latest incarnation will feature a couple of improvements.

In case you’re not up on your baseball, the March to October mode is an abbreviated version of the actual baseball season, which is bloody massive. Teams play 162 games, and that doesn’t include Spring Training and Post-Season antics. Therefore, this is an alternative to Franchise, offering “key moments” of the season.

MLB The Show 21’s March to October mode will come equipped with some new features, as it’ll give you better control of your roster, allowing you to tap into personnel from the Minor Leagues. Check out the video below for more details.

While you’re at it, be sure to check out Sony’s brief overview of MLB The Show 21’s gameplay and more here.

MLB The Show 21 is scheduled for release on PS5, PS4, Xbox Series X/S and Xbox One on April 20. This game is a pretty big deal for the series, as it’s the first entry that will be coming to Xbox formats too.