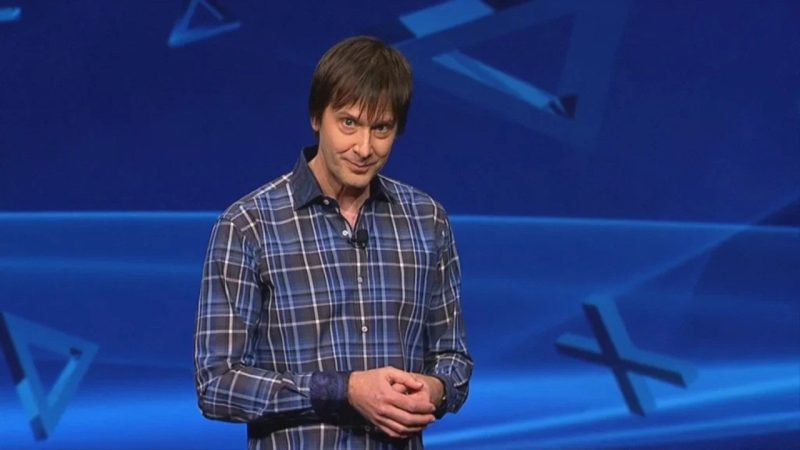 Update: This piece was updated to accurately represent the source.

PlayStation continues to enjoy the momentum that started right when the PS4 launched compared to its competition, though it still falls behind in one major area. Backwards compatibility.

While players on Xbox are able to explore titles on their current gen console from the original Xbox, those on PlayStation don’t have the same access, and PlayStation Now has always been a poor attempt to fill that gap.

Mark Cerny however seems to have potentially solved the problem – at least that’s what his new patent looks like. It’s titled “Backward Compatibility Through Use Of Spoof Clock and Fine Grain Frequency Control”.

While a proper technological understanding of the patent’s description does admittedly evade me, there are specific claims that at least sound to be quite telling.

In particular, claim 11 already begins to suggest that this is a solution to getting games from all generations running on PS5 and PS4.

Since Sony decided they didn’t want to dedicate hardware space within the console chassis, a solution would need to come from software.

That has seemingly been a years-long technological challenge to overcome for Sony, though it could also have just been their focuses shifting recently towards backwards compatibility.

In any case, this is a very exciting patent, especially considering the rumoured Project Spartacus subscription service that will overtake all other current forms of services offered from Sony.

The supposed three-tiered system is said to grant access to a library of PS1, PS2, PS3, and PSP games. Hopefully this new method of achieving backwards compatibility allows for players to play their old games natively, without streaming.