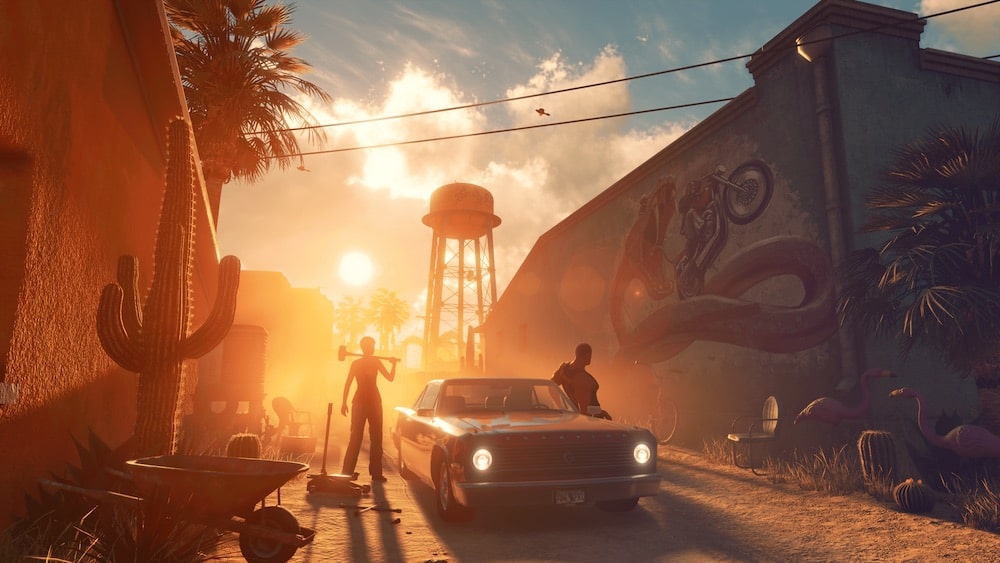 Volition and THQ Nordic have released a fresh look at the upcoming Saints Row reboot, introducing players to the game’s setting of Santo Ileso, a brand new location to the series that you’ll be spending your time creating mayhem in.

The video features commentary from a number of folk involved in the project, including Bryce Charles, the voice of The Boss, and numerous members of the Volition development team.

Santo Ileso is based in the American Southwest, and is packed full of new characters to discover, and is described as the biggest ‘Saints Row playground’ to date, featuring nine unique districts surrounded by a sprawling desert.

Announced during GamesCom 2021 Opening Night live on Tuesday, the game generated a mixed reception among fans, something which prompted Volition to address on social media, insisting it won’t be backing down.