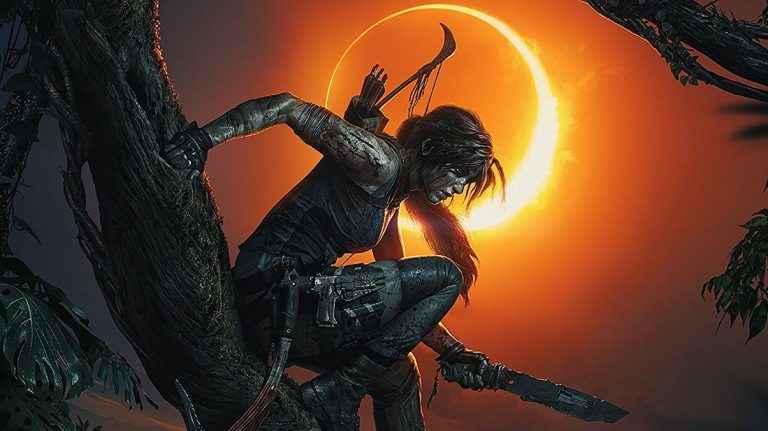 Crystal Dynamics‘ new Tomb Raider game is reportedly being lined up for a full reveal at some point this year, according to a report on Exputer.

The news comes following confirmation that the company is sunsetting Marvel’s Avengers later this year, and Exputer claims that the remaining team are likely to be moved full-time to the new Tomb Raider game.

The author of the Exputer report, Miller Ross, claims that he’s been told the game is in full-scale development and will be revealed later this year.

That’s about all there is to go on right now, but it’s interesting to hear as Crystal Dynamics has not said anything about plans to reveal the new Tomb Raider game this year. We know the project is being powered by Unreal Engine 5, and is a single-player narrative-driven affair with Amazon Games also now involved in the title.