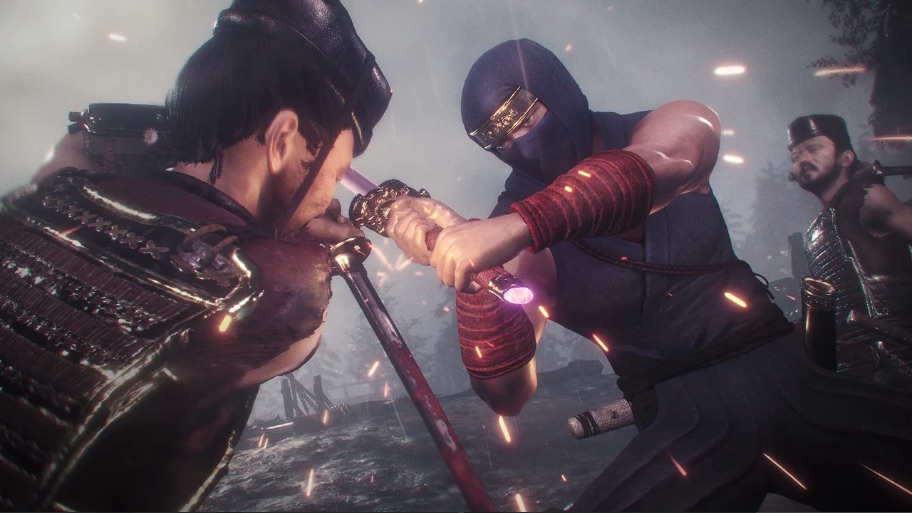 If you’re still plugging away at Nioh 2, then you should probably grab the latest update for the game, as there’s a special guest waiting – Ninja Gaiden’s Ryu Hayabusa! Yep, the legendary hack-‘n-slasher hero is now ready to cut folk to ribbons in Team Ninja’s critically acclaimed sequel.

As mentioned, all you need to do is download Nioh 2 update 1.26/Nioh 2 update 1.026.00 for PS4 and PS5, respectively, and you can grab a the Ryu Hayabusa skin via the Boons tab from any Shrine menu.

Speaking of Ninja Gaiden, it’s been a pretty good week for fans of the series, as after months of rumors, the Ninja Gaiden Master Collection has been confirmed for a PS4 release this summer. The collection come with all three modern games and all accompanying DLC.

Nioh 2 was released for PS4 in March 2020 and was later remastered for the PS5 alongside the first game as part of the Nioh Collection earlier this month.